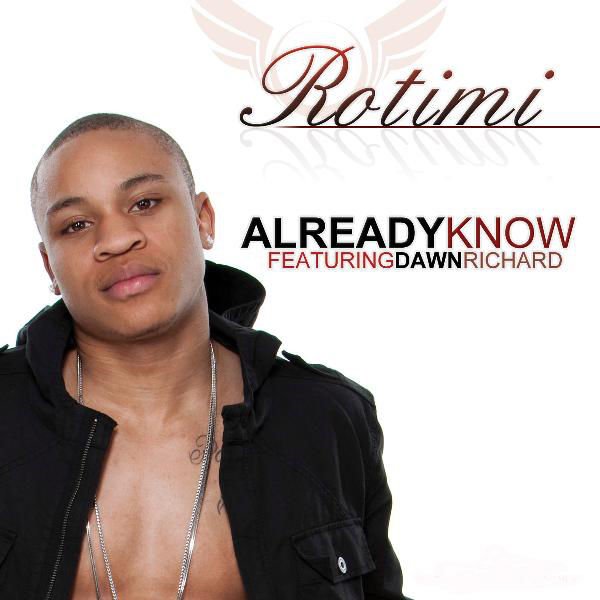 He’s best known for his role as Darius Morrison on the Starz Network’s Boss, and currently stars as Dre on Power. A contemporary R&B artist, Rotimi released two digital mixtapes, titled The Resume (March 8, 2011) and While You Wait (November 30, 2011). His videos have been featured on international and U.S. based entertainment media including MTV, MTV Base, and VH1 Soul.

Rotimi garnered music placement with “I’m the One” on the first episode of Boss. In 2015, American rapper and executive producer of Power, 50 Cent signed Rotimi to his label, G-Unit Records. He also released his first G-Unit single “Lotto” featuring 50 Cent.

In 2016, Rotimi released “Doin it”, a single from his 5-track project, Summer Bangerz.