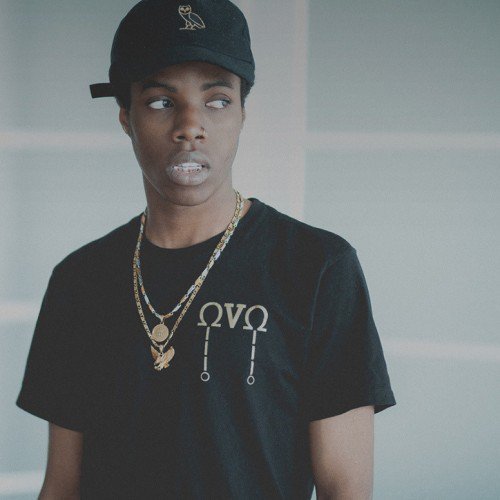 He is signed to OVO Sound, the record label co-founded by rapper Drake, producer Noah “40” Shebib and Oliver El-Khatib. On July 11, 2015, Drake premiered the first song “Drama” from Woods’ EP Exis on Apple’s Beats 1 radio during the first OVO Sound radio show, the track also features Woods’ label boss. Two weeks later on July 25, 2015, a second song titled “Get You Good” was premiered on the second episode of the OVO Sound radio show.

On July 31, 2015, Woods released his debut EP Exis, digitally through OVO Sound, the record label co-founded by rapper Drake. In 2016, Woods announced via Twitter that his new project, Waking at Dawn, will be dropping soon. Waking at Dawn was released on July 1, 2016, promoted by Woods and other artists including Drake and Wiz Khalifa through social media.