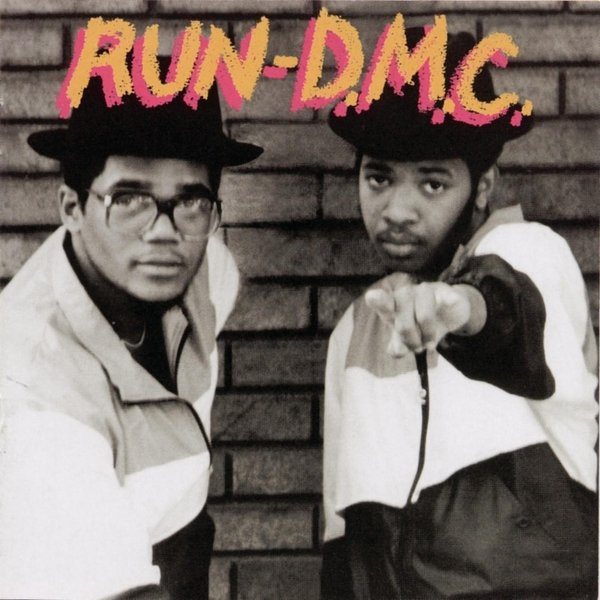 The group is widely acknowledged as one of the most influential acts in the history of hip hop culture. Run-D.M.C. is one of the most famous hip-hop acts of the 1980s who, along with LL Cool J, The Beastie Boys, and Public Enemy, signified the advent of the new school of hip-hop music. They were the first group in the genre to have a gold album (Run-D.M.C., 1984) and be nominated for a Grammy Award. They were the first to earn a platinum record (King of Rock, 1985), the first to earn a multiplatinum certification (Raising Hell, 1986), the first to have videos on MTV, and the first to appear on American Bandstand and the cover of Rolling Stone. Run-D.M.C. was the only hip hop act to perform at Live Aid in 1985.

The group was among the first to highlight the importance of the MC and DJ relationship. In 2004, Rolling Stone ranked them number 48 in their list of the greatest musical artists of all time. In 2007, Run-D.M.C. was named “The Greatest Hip Hop Group of All Time” by MTV.com and “Greatest Hip Hop Artist of All Time” by VH1. On April 4, 2009, rapper Eminem inducted them into the Rock and Roll Hall of Fame. In doing so, Run-D.M.C. became only the second hip hop group in history to be inducted, after Grandmaster Flash and the Furious Five.