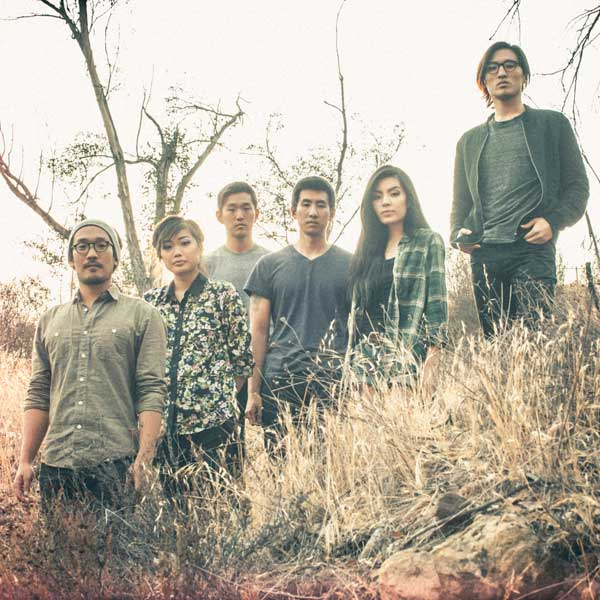 Its early works were inspired by the band members’ Asian-American parents’ background. The band performed at venues across Southern California, including Super Concert, the DRIP coffeeshop in Los Angeles’ Koreatown, and the Kollaboration 11 competition at the Nokia Theatre on December 5, 2011.

Because the band recorded a music video in the band members’ Honda cars, the car company secretly booked the band for a gig on Jimmy Kimmel Live! on September 18, 2012, and recorded the surprise as an ad.

The band was the featured musical guest on Late Night with Seth Meyers on April 26, 2016, performing the song “Run or Hide”.

The second studio album is Drinking from a Salt Pond.

As of October 2016, The band is currently opening with Irontom for Finish Ticket’s fall tour.