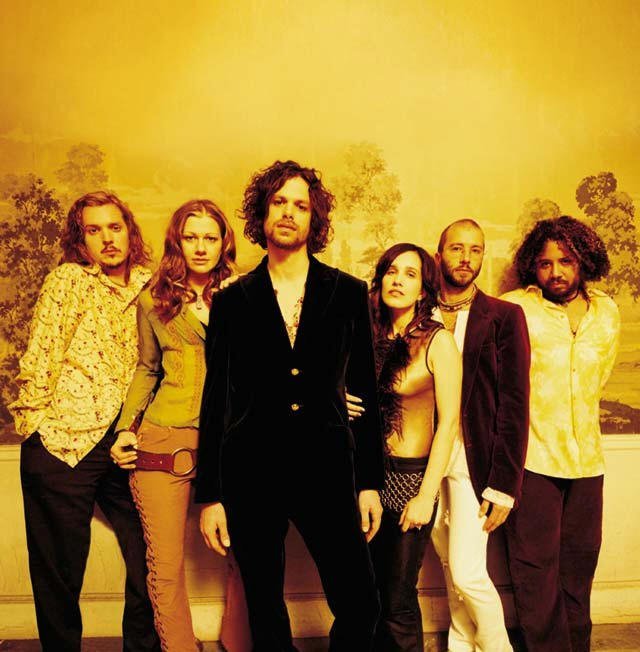 They got their start as the house band; playing a weekly gig in Jack’s Back Room on Pittsburgh’s South Side. The band is known for their fusion of acoustic, rock, world and other styles of music, with a strong percussion section that draws from African, Latin American, and Native American influences. Their lyrical content varies but often talks about Christianity and Judaism. Rusted Root have sold more than 3 million records worldwide.

The band achieved fame in 1994 with its platinum-selling album When I Woke, which included hit single “Send Me On My Way.” The song has been featured prominently in many films and commercials.