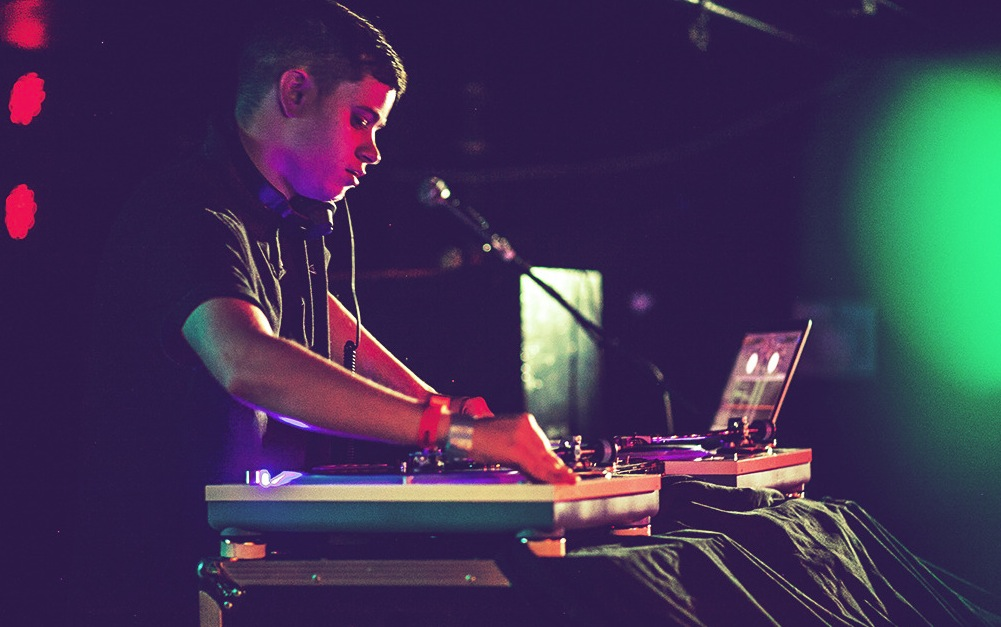 He is associated with the subgenre of lazer hip hop, a genre described as an experimental offshoot of hip hop that emphasizes slowed down, low-slung beats, with lashings of electronic mutterings and morphing basslines. He believes his work conveys movement and fluidity, and that his creative process is an “immersive world” wrapped up in sound, rhythm, and color. Rustie’s long-time interest in videogames has influenced his approach to electronic composition.

Rustie’s first singles were released in 2007 and 2008. The producer signed with Warp Records in 2010 for the release of Sunburst EP. In 2011, Rustie released his first album Glass Swords on Warp Records.Brad LaBonte of Dusted Magazine wrote “Glass Swords contains some of the freshest, most exciting electronic dance music I’ve heard this year. Put simply, nothing sounds like this record.”

In 2012, “After Light” from Glass Swords was included in an Adidas television advertisement featuring British track and field athlete Jessica Ennis prior to the 2012 Olympic Games. Three tracks from Glass Swords (“After Light”, “Ultra Thizz” and “Surph”) were used in the soundtrack to the video game Sleeping Dogs.

After a show for XOYO Loves at London’s Coronet Theatre on November 29th 2014 featuring special guest, rapper Danny Brown, Rustie announced his upcoming 2015, ‘Green Language Live’ world tour. The ‘Green Language’ tour is his largest to date and features dates across Europe, Australia, the USA and Korea. The events will showcase immersive 3D visuals by A-Rock including lost Egyptian artefacts, swarms of birds amongst other extravagant effects.

Previously, Whyte has played live with collaborators, Redinho at his album launch party hosted at London’s Oval Space on September 18th 2014 and also with production/ vocal duo AlunaGeorge and Koreless.

On April 6, 2015, Rustie announced the next North American leg of his Green Language World Tour. It includes stops at a number of festivals including performances at Sasquatch, Bonnaroo, Firefly and Governors Ball.

At the beginning of November 2015, Rustie announced that his third album, Evenifyoudontbelieve, would be released on November 5. Evenifyoudontbelieve was released via Warp Records, having made two of the singles taken from the album, “First Mythz” and “Peace Upzzz” available for stream only days prior to the release.