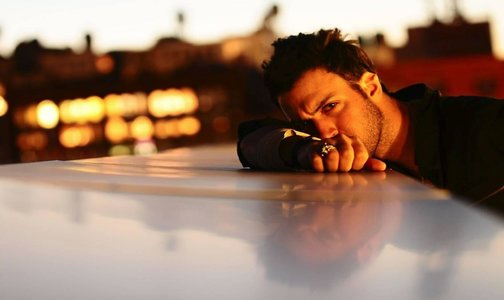 His first major label record 11:59, released via Atlantic in 2010, reached No. 31 on Billboard 200 and No. 10 on Billboard Rock albums chart. Star became known to a wider audience as contestant on the CBS reality TV show Rock Star: Supernova in 2006. His songs have featured on several TV shows and promotion. His song Brand New Day, featured as the main theme to Fox TV series Lie to Me, earned him a BMI TV Music Award in May 2009.

His first single for Island Records, “Stay Awhile” reached No. 28 on Billboard Adult Pop Songs, and its music video has logged over 1 million views on YouTube to date.