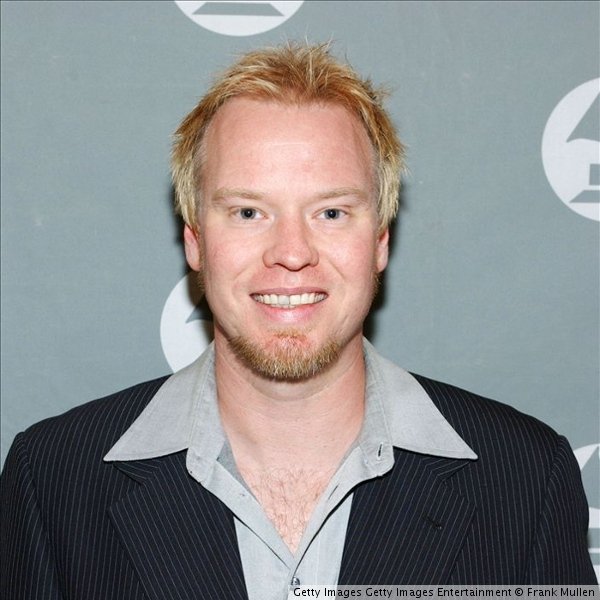 Shawn’s critical breakthrough came when his song “Lullaby”, from the album Soul’s Core, became a radio and video hit. In the video for “Lullaby”, directed by Roger Pistole, actress Dominique Swain appeared. One of his more famous songs, “All in My Head”, was featured on the hit television sitcom “Scrubs”. This song was written after an e-mail was sent out by the producers of the new show searching for a theme song. Mullins wrote a demo version and sent it in within 24 hours. It wasn’t selected as the theme song, but the demo version was used in a season one episode of the series.

Another single, “Shimmer”, was included on the soundtrack for the TV show Dawson’s Creek and was a minor hit. “Shimmer” was also used in Australia as part of its promotional campaign during the Sydney 2000 Summer Olympics and is still considered in Australia as the unofficial anthem of the games. To date he has yet to match the overwhelming commercial success of “Lullaby”, which was also released as a live performance on the charity album Live in the X Lounge II in 1999. In early 2002, he formed the supergroup The Thorns with Matthew Sweet and Pete Droge.

In 2006, Mullins released his first album on new label Vanguard Records, 9th Ward Pickin Parlor, as well as a new single, entitled “Beautiful Wreck”, from the album. The single enjoyed modest success by reaching number one on the Americana and AAA (Adult Album Alternative), and was featured in the Cities 97 Sampler Volume 18.

On October 23, 2015, Mullins released his new album, titled My Stupid Heart, under the newly merged Sugar Hill and Rounder Records.