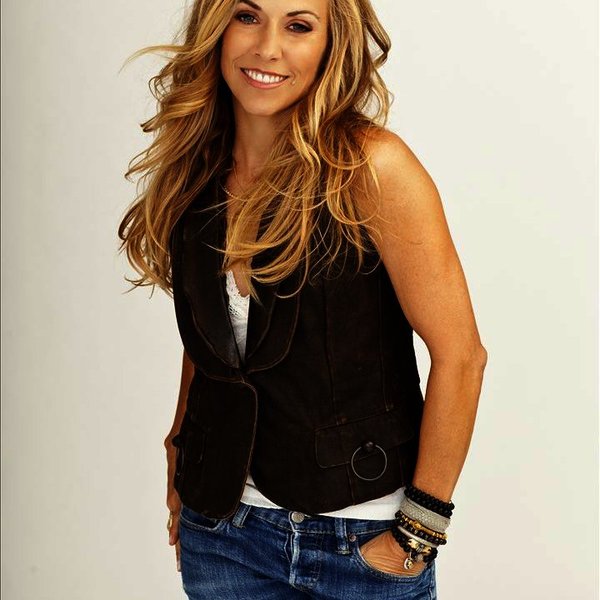 Her music incorporates elements of pop, rock, folk, country and blues. She has released eight studio albums, two compilations, a live album and has contributed to a number of film soundtracks. She has sold more than 50 million albums worldwide. Crow has garnered nine Grammy Awards (out of 32 nominations) from the National Academy of Recording Arts and Sciences.

As an actress, Crow has appeared on various television shows including 30 Rock, Cop Rock, GCB, Cougar Town, Jon Stewart and Stephen Colbert’s Rally to Restore Sanity and/or Fear, as well as One Tree Hill.