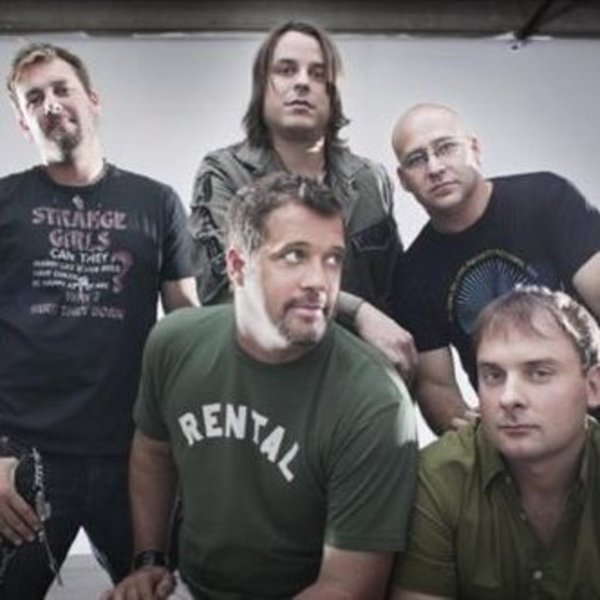 Their music is characterized by highly melodic tunes and prominent harmonies. Most of their songs have optimistic lyrics. The band’s instrumentation often features abrupt shifts among electric, acoustic and a cappella, with striking use of tacets. Though often described as alternative, Sister Hazel leans toward an upbeat sound and away from the clashing punk discordance often associated with the alternative rock genre. There have been no changes to the band’s main line-up after over 20 years, although non-original member Dave LaGrande has been touring with them since 2012.