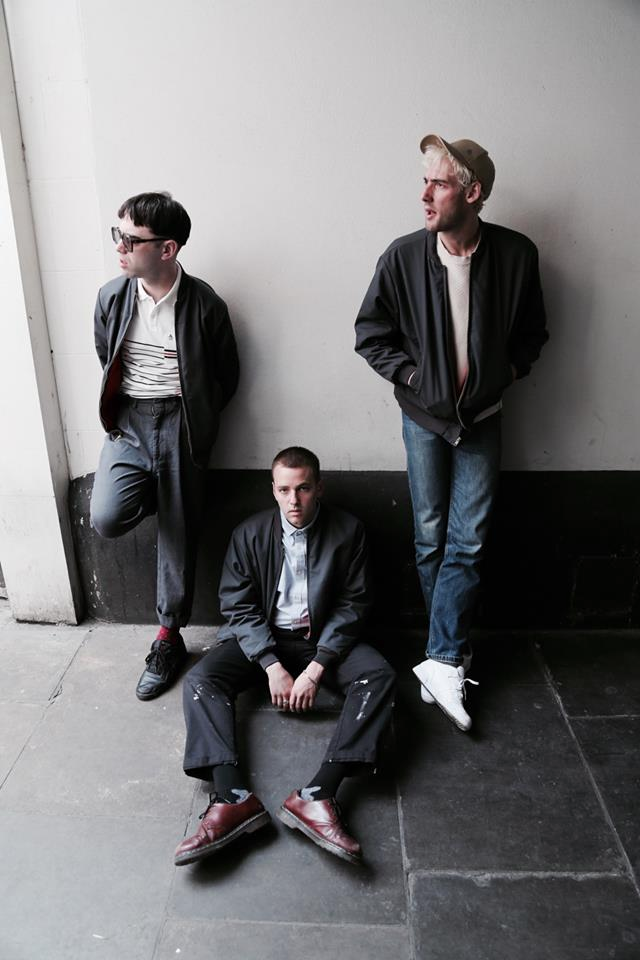 The group’s birth can be traced to a hectic 24 hours in Los Angeles in the summer of 2011, when singer and songwriter Michael Ian Cummings met English guitarist Josh Hubbard at a party at a “really fancy-ass house,” as Cummings recalls.

A few months later, the still band-less Cummings got a call from Hubbard announcing that he’d be arriving in NYC the following day from the U.K. He’d be in town for a month and a half and wanted the group to play a gig. So they hooked up with Drummer Noah Rubin and local bassist Dan Burke, booked three shows, learned some songs Cummings and Rubin had been tinkering with (and a handful of Pixies covers), and SKATERS was formed. Later that year, the band signed to Warner Bros. Records.

Their debut record, MANHATTAN, shares stories of the city where they met. “We were all bartenders, so the songs are tales of experiences we had or saw, and other people who were characters in our life during the first year we were in this band,” Cummings says.

The disc was recorded by John Hill (Santigold, Wavves) in the API room at Greenwich Village’s iconic Electric Lady Studios, named after its one-of-a-kind board, which Laura Nyro had custom-made to match the drapes in her NYC apartment. “It’s like short stories,” Cummings adds, deadpanning, “It’s Salinger’s Nine Stories but it’s Eleven Stories by SKATERS. “And the writing is much worse.”