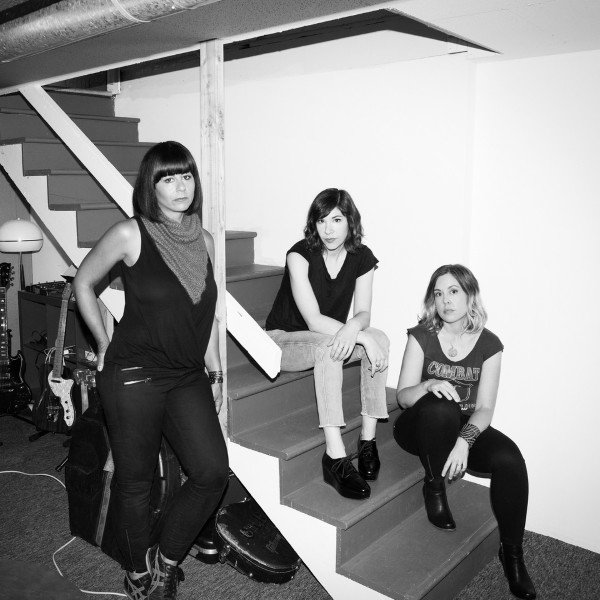 The band’s lineup features Corin Tucker (vocals and guitar), Carrie Brownstein (guitar and vocals), and Janet Weiss (drums). Sleater-Kinney is a key part of the riot grrrl and indie rock scenes in the Pacific Northwest. The band is also known for its feminist and left-leaning politics.