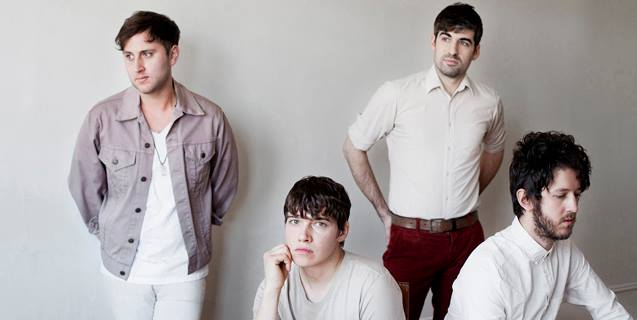 Their second full length, Limits of Desire was released in May 2013, with the single “No Stranger” a mainstay on satellite radio.