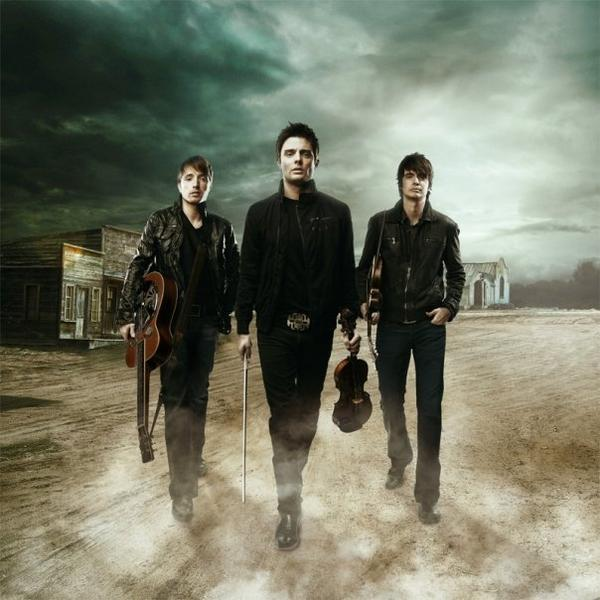 Sons of Sylvia, originally known as The Clark Brothers, is composed of three brothers with the surname Clark: Adam (guitar, mandolin), Ashley (lead vocals, fiddle, mandolin, guitar) and Austin (background vocals, resonator guitar).  All three, along with their three other brothers Aaron, Andrew, and Alan, originally comprised a sextet called The Clark Family Experience. Sons of Sylvia released its debut album in April 2010.

Looking to Book Sons of Sylvia?