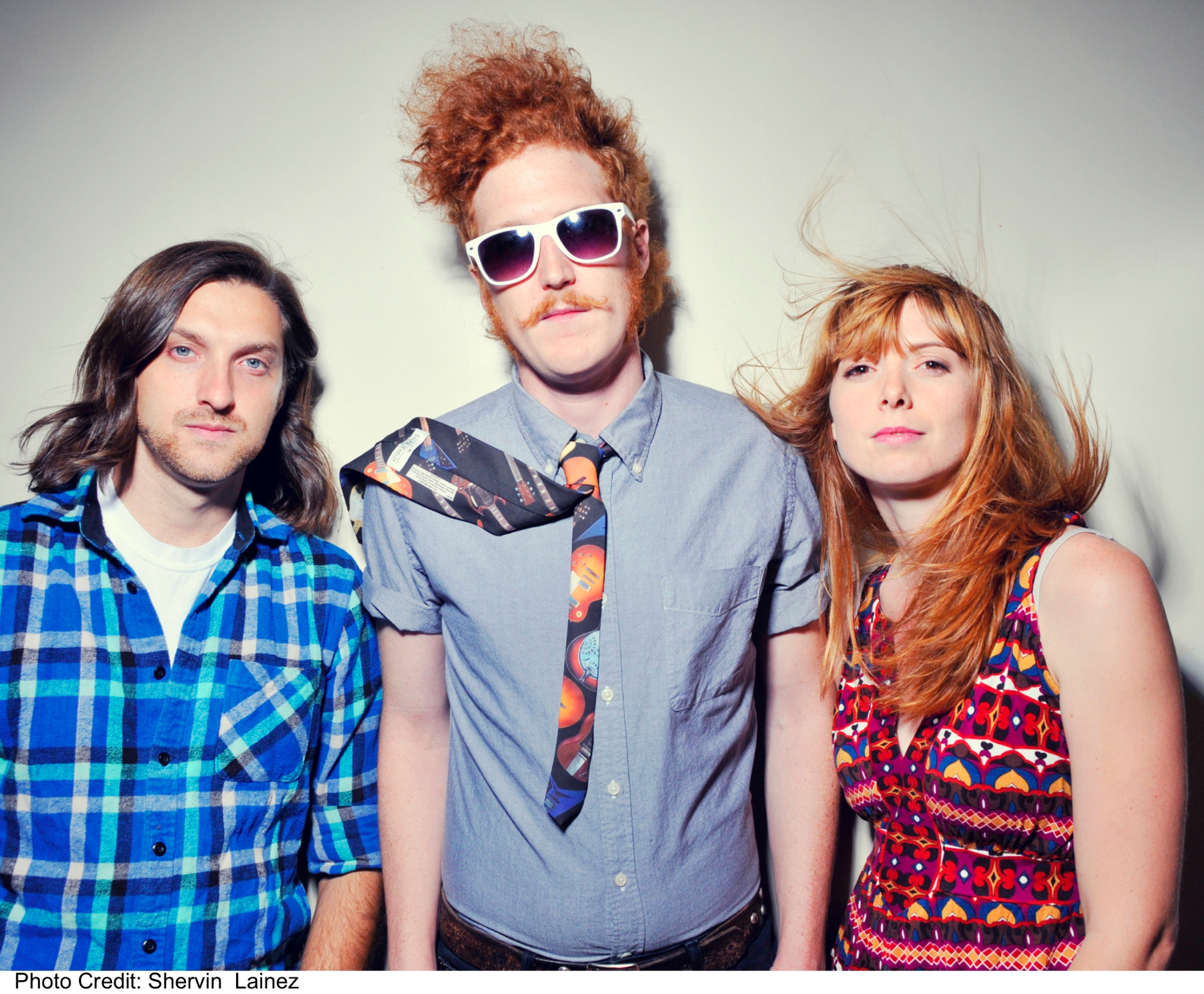 James Cleare, Heather Robb and James Smith first sang together in the last summer of the 20th century. Having just turned 16, the three teens with a common affinity for “oldies” music and harmony spent the better part of the next 2 years playing shows around the Delaware/Pennsylvania area. Influenced as much by their parent’s record collections as they were by what they heard on the radio, their style began to take shape into something a little bit both and a little bit neither. When high school graduation came along, their paths divided; years passed and things changed, but before they knew it they were all living within a few blocks of each other in New York City. The transition back into making music together was as natural as it was surprising – they happily picked up where they had left off years before, with a unique style that refuses to sit comfortably in any genre.

Cleare, Robb, and Smith are all songwriters and multi-instrumentalists. They use their strengths as a trio to create a sound that listeners might expect from a band twice their size. With an emphasis on 3-part harmony and a variety of instrumental switching, their range and energy onstage make each live show a unique event.

Before they were The Spring Standards, all three members were in Old Springs Pike[1] along with John Gallagher Jr.. The three current members also played together in an earlier band called The Urban Wombats.