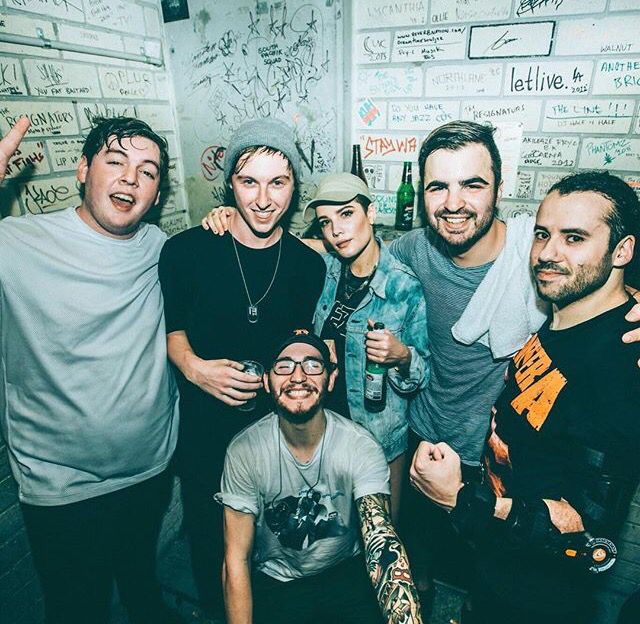 They are currently signed to Pure Noise Records and have released three EPs and two full-length albums. They released an acoustic EP titled The Acoustic Things in October 2014 and their second full-length album Around the World and Back one year later, in October 2015. Their 2013 full-length, The Finer Things, debuted at number 2 on the Billboard Heatseekers Albums chart.