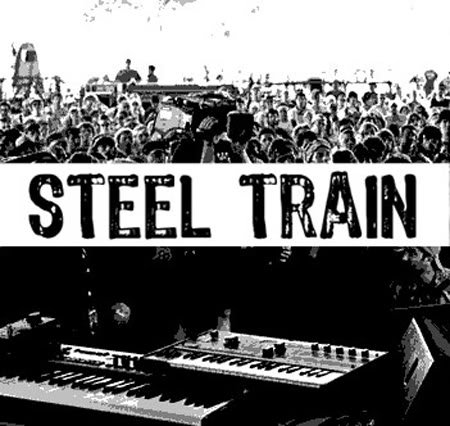 They have toured with The Juliana Theory, Tegan and Sara, Girl in a Coma, Ben Folds, The Fray, Silversun Pickups, Hanson, The Format, Gomez, O.A.R., Something Corporate, Jack’s Mannequin, Barenaked Ladies, fun. and others. Other highlights include performances at Bonnaroo, Lollapalooza, Coachella, Late Night with Conan O’Brien, and Late Show with David Letterman. On November 13, 2012, Jack Antonoff announced on his tumblr that “there are no immediate plans to get things up and running again,” and that the band would have a final show at the Bowery Ballroom on January 5, 2013.They returned for the Shadow of the City festival in 2016.