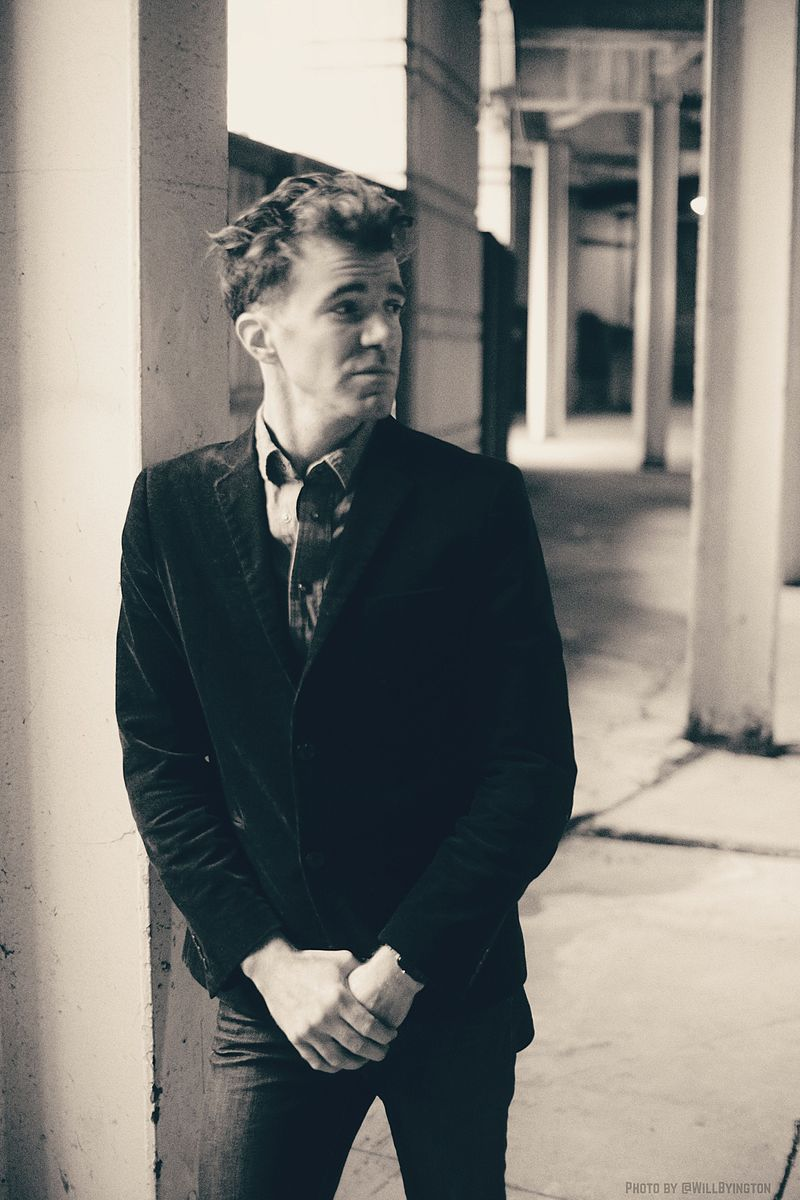 Kellogg founded his band Stephen Kellogg and the Sixers in 2003. The band went on hiatus in the fall of 2012. While Stephen has consistently toured since then billed simply as “Stephen Kellogg”, past members of the Sixers have joined him on stage from time to time.

In 2013, Kellogg gave a TEDx talk about job satisfaction.