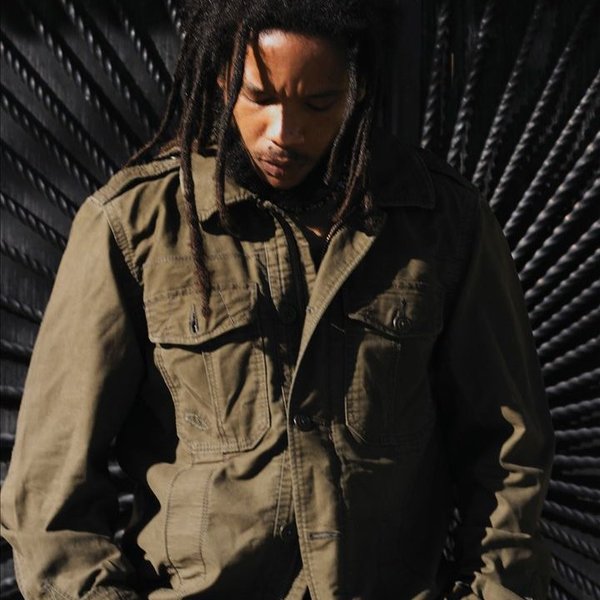 Stephen is a six-time Grammy award winner as an artist, producer, and member of Ziggy Marley & The Melody Makers. He is the son of reggae legend Bob Marley and Rita Marley.