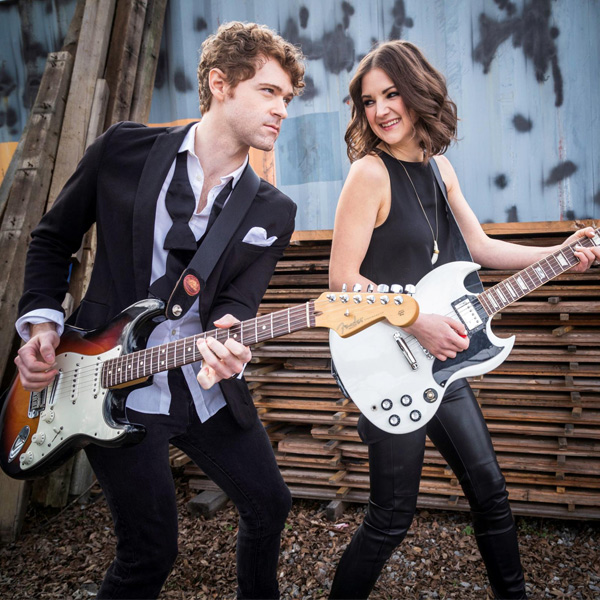 Meeting in a guitar seminar class at Nashville’s Belmont University in 2007, Zimmermann and Davis combined their talents and began honing their songwriting and performance skills. The duo’s music has been described as being found at “that sweet spot at the intersection of country, rock and blues”. Regarded as a “countrified Civil Wars/Black Keys mix”, Striking Matches employ tight vocal harmonies in their guitar-driven music.