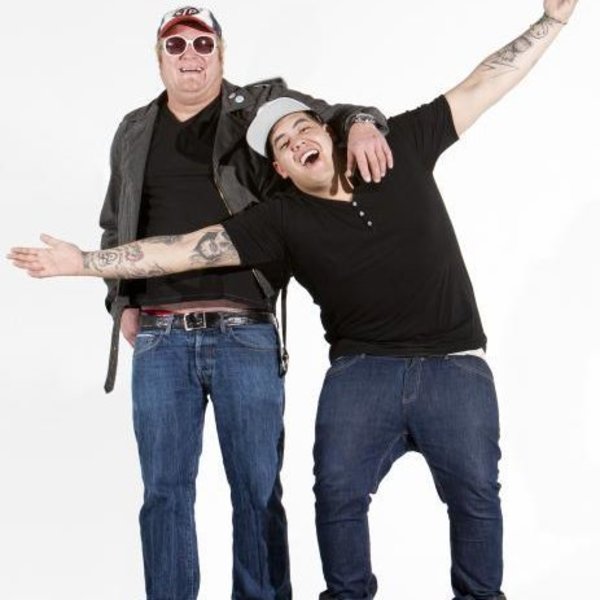 The group chiefly performs songs by Sublime, which was fronted by Bradley Nowell until his death in 1996.

Ramirez began performing with Bud Gaugh and Wilson in 2009, where they played under the name “Sublime”, until Nowell’s estate issued a legal challenge to the use of the trademarked name for a venture not including Nowell. As a result, they changed their name to “Sublime with Rome” in January 2010. The group played at the 2009 Smokeout Festival and embarked on their first tour in 2010, before releasing their debut album, Yours Truly, on July 12, 2011. Gaugh left the band on December 10, 2011, and was replaced by Josh Freese. The lineup of Wilson, Ramirez and Freese recorded the group’s second album Sirens, which was released in 2015.

Looking to Book Sublime with Rome?