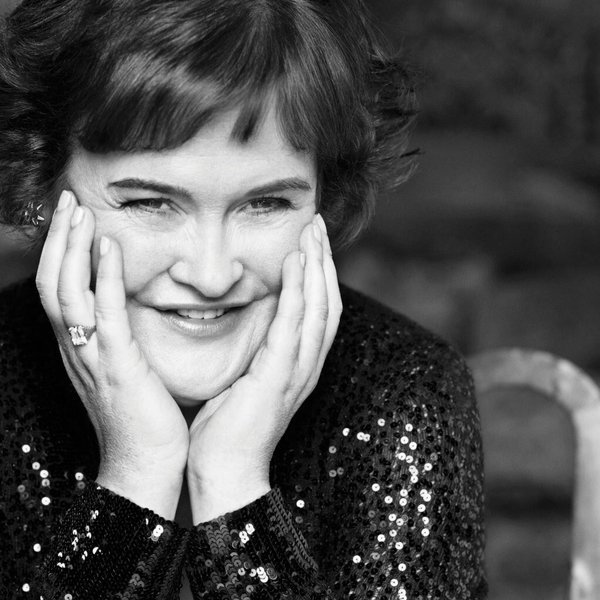 Her first album was released in November 2009 and debuted as the number-one best-selling album on charts around the globe.

Boyle’s initial appearance on the talent show fired public imagination when her modest stage introduction left audience, viewers and judges alike unprepared for the power and expression of her mezzo-soprano voice. Before she had finished the song’s opening phrase, a standing ovation for Boyle had erupted. She received an international media and Internet response. Within nine days of the audition, videos of Boyle—from the show, various interviews and her 1999 rendition of “Cry Me a River”—had been watched over 100 million times. She eventually finished in second place on the show behind dance troupe Diversity.

Boyle’s debut album, I Dreamed a Dream (2009), became the UK’s best-selling debut album of all time, beating the previous record held by Spirit by Leona Lewis. I Dreamed a Dream set a record for biggest first week sales by a debut album, according to the Official Chart Company in the United Kingdom. Topping the Billboard 200 for six weeks, it was the second best-selling album of 2009 in the US. In her first year of fame, Boyle made £5 million (£6.0 million today) with the release of I Dreamed a Dream and its lead-off singles, “I Dreamed a Dream” and “Wild Horses”. The success was continued with her second album, The Gift (2010), where she became only the third act ever to top both the UK and US album charts twice in the same year, and was followed by Boyle’s third album, Someone to Watch Over Me (debuted at #1 on UK charts, #4 on US charts), released on 31 October 2011. Boyle subsequently released her fourth album Standing Ovation: The Greatest Songs from the Stage (reached #7 in UK, #12 in US) in 2012, her fifth album Home for Christmas (fifth consecutive top ten on UK charts) in 2013, and her sixth album Hope (sixth consecutive top twenty on UK and US charts) in 2014.

On 12 May 2012, Boyle returned to Britain’s Got Talent to perform as a guest in the final, singing “You’ll See”. The following day, she performed at Windsor Castle for the Queen’s Diamond Jubilee Pageant singing “Mull of Kintyre”. Having performed “I Know Him So Well” in a duet with one of her idols Elaine Paige in London in December 2009, Boyle performed with her other musical idol Donny Osmond in Las Vegas in November 2012, singing “This is the Moment”, a duet from her album Standing Ovation: The Greatest Songs From the Stage. Boyle played her first Susan Boyle in Concert solo tour in July 2013 with 7 concert dates in Scotland. Boyle’s net worth was estimated at £22 million in April 2012. She is known for supporting various charitable causes, and has appeared on the UK charity telethons BBC Children in Need and Comic Relief. As of 2013, she had sold over 19 million albums worldwide and received two Grammy Awards nominations. On 21 July 2014, Boyle carried the Queen’s Baton for the 2014 Commonwealth Games which would be held in Glasgow. She picked up the baton at Yorkhill Royal Hospital for Sick Children and then took it to show to children in one of the wards. On 23 July, Boyle performed “Mull of Kintyre” at the Opening Ceremony of the 2014 Commonwealth Games in front of the Queen.