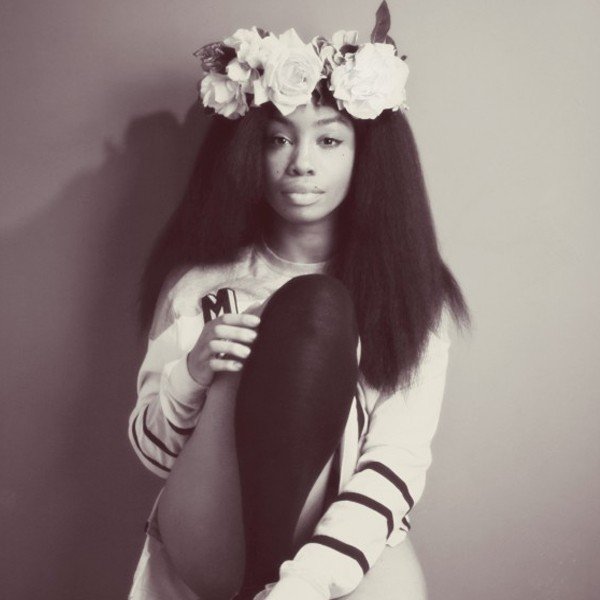 She was born in St. Louis, Missouri, later relocating to Maplewood, New Jersey. In October 2012, Rowe self-released an extended play (EP) titled See.SZA.Run, which she then followed up with her second EP, titled “S,” in October 2013. In July 2013, it was revealed that she had signed to the hip hop record label Top Dawg Entertainment, through which she released “Z,” her third EP and first retail release, in April 2014.