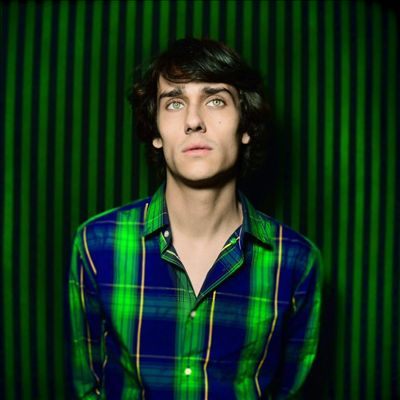 Originally signed to Columbia Records as an artist. Geiger now focuses on writing and production for other artists. His compositions have sold over 20 million units worldwide and include such hits as “Stitches”, “Treat You Better”, “Mercy”, and “There’s Nothing Holdin’ Me Back.”

Teddy Geiger was first seen in national media as a finalist in VH1’s In Search of the Partridge Family and earned credibility when touring with Hilary Duff as the opening act for her summer 2005 tour Still Most Wanted. His first single, “For You I Will (Confidence)”, was officially released in February 2006. The song received positive reviews, being called “sweetly romantic” and said to contain “sophisticated lyrics”,besides being nominated for “Best Love Song” in the 2006 Teen Choice Awards.