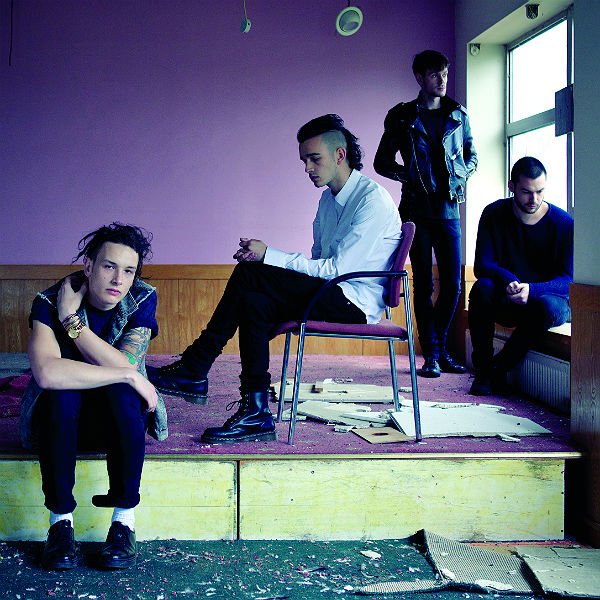 The band’s origins trace to them attending Wilmslow High School and playing together as teenagers in 2002. Gigs organized by a council worker led the band to formally sign as The 1975. Their choice of name was inspired by a Jack Kerouac beat poetry book. They eventually signed a record deal after their success with Dirty Hit and Polydor.

They have released four EPs and two albums. Their self-titled debut was released on 2 September 2013 through Dirty Hit and Polydor, topping the UK Albums Chart on 8 September. Their second album I like it when you sleep, for you are so beautiful yet so unaware of it was released on 26 February 2016, topping both the UK Chart and the US Billboard 200. In 2017 the band won the Brit Award for Best British Group.