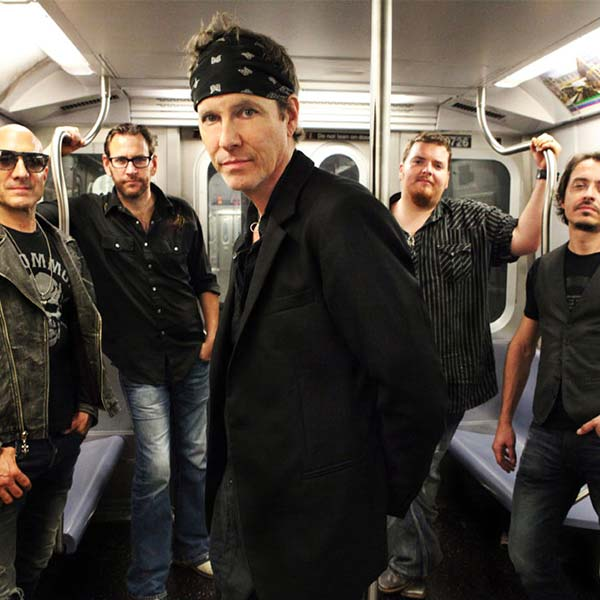 In 1985, the band signed a contract with Slash Records and recorded their critically acclaimed debut album, Love & Hope & Sex & Dreams. Early on, the BoDeans’ sound was largely influenced by roots rock and heartland rock, but they began to move more into the genre of alternative rock by their second album. In the late 1980s and early 1990s, the band had several singles in the top 40 mainstream rock charts. In the mid-1990s, the band had two top 10 songs in the adult contemporary charts. In recent years, the band has made a return to their roots rock origins. BoDeans have a permanent installation at the Rock and Roll Hall of Fame Museum in Cleveland.

Looking to Book The Bodeans?