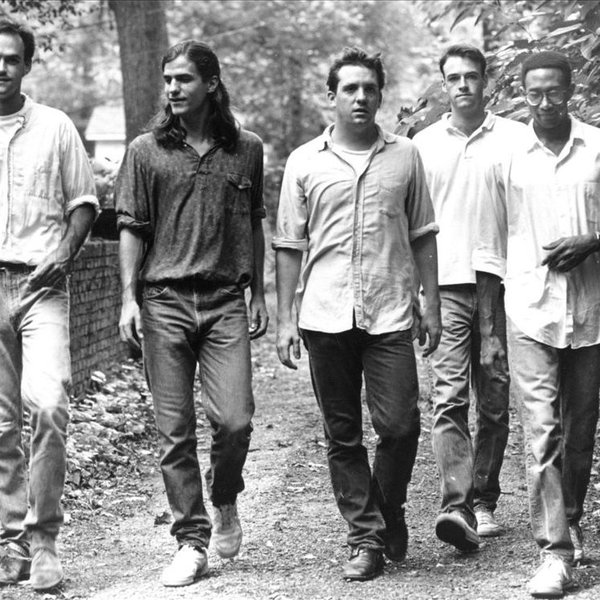 They play a guitar-oriented, melodic, jangle pop style of rock music with introspective lyrics that reflect the American South. Though mostly dormant, the band continues to play to this day. The band is best known for their song “’74–’75”, which became a Top 20 hit in the UK and made them quite popular in Europe at the time.

Looking to Book The Connells?