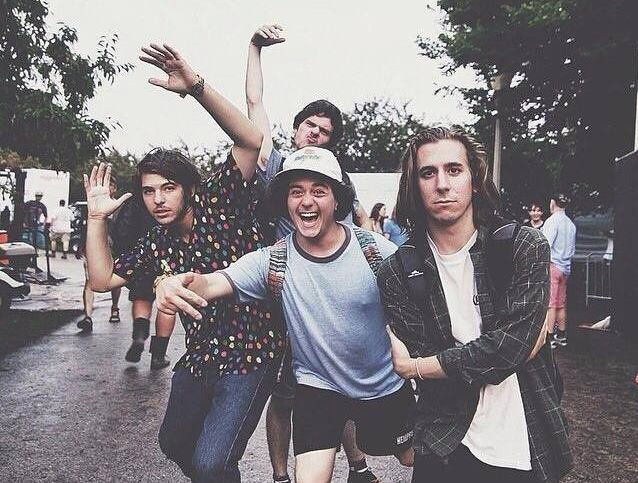 The group formed in 2009 while members Rob Grote, Mark Larson, Connor Jacobus, and Braden Lawrence were all still in high school. The group self-released two EPs and a full-length album over the course of 2011 and 2012. Late in 2013, after a stint in viral success from a live studio session, The Districts signed with Fat Possum Records, releasing an EP early the following year consisting of three remastered tracks from their previous releases and two new songs.[2] By 2014 the group had relocated from Lititz to Philadelphia. In February 2015, the group’s second full-length, produced by John Congleton, also appeared on the Fat Possum label.[4][5][6] This album peaked at #7 on the Billboard Heatseekers chart and #28 on the Top Independent Albums charts.

Looking to Book The Districts?