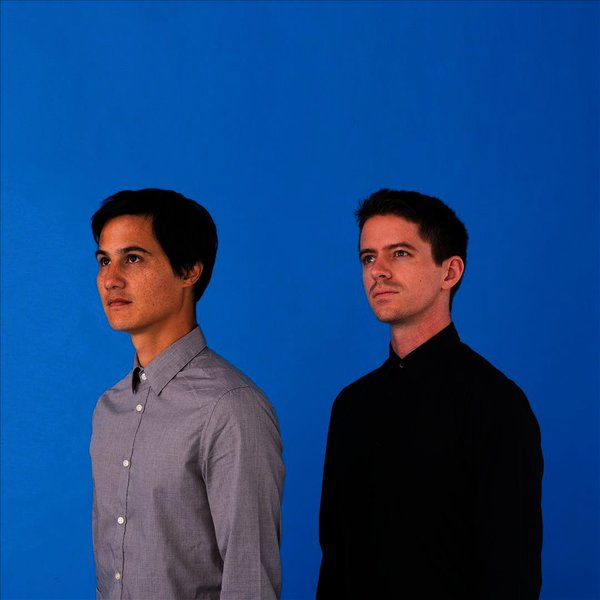 The Dodos began playing music together in 2005, when musician Meric Long, who had been gigging steadily in San Francisco as a solo singer-songwriter, was introduced to Logan Kroeber through a mutual friend (a college acquaintance of Long’s that happened to be Kroeber’s cousin). The Dodos are known for using an alternate instrumental approach. Logan Kroeber plays on a drum kit without a bass drum, playing often on the rims of the drums, and also uses a tambourine taped to his shoe. During live performances they sometimes have a third member playing a vibraphone, a drum, and two cymbals placed on each other (like a hihat). Meric Long plays mainly acoustic and semi-acoustic guitars during performances, but he also owns a Springtime and a Tafelberg drum guitar built by Yuri Landman; Long has also been seen using a Fender Jazzmaster. Long has been known to favor using his fingertips instead of a guitar pick.

Looking to Book The Dodos?