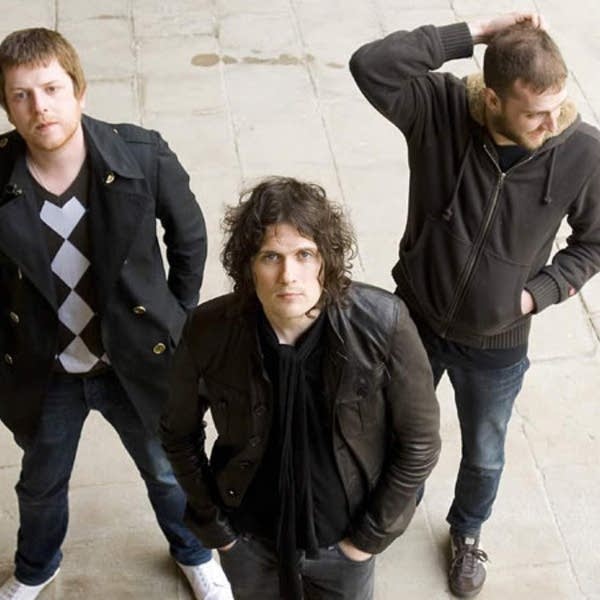 Looking to Book The Fratellis?