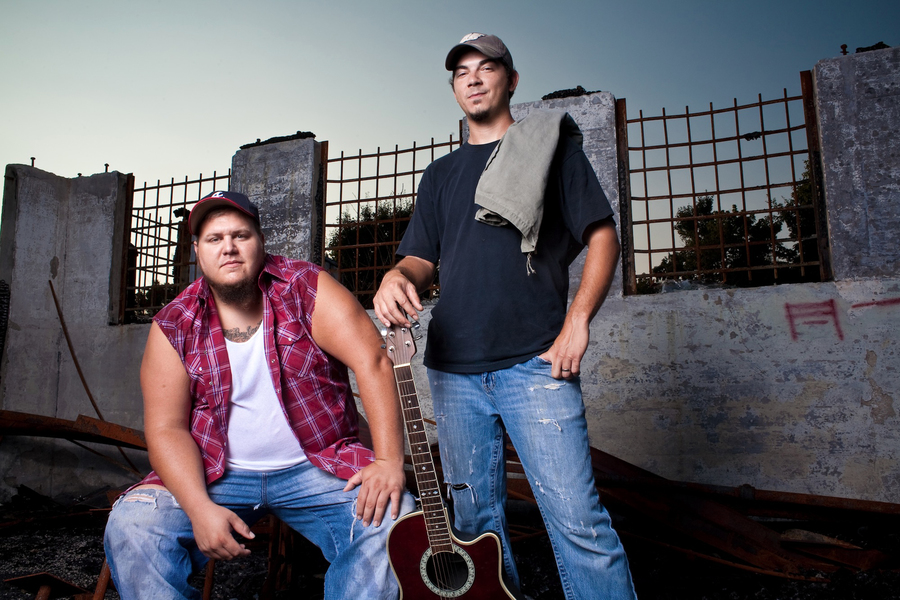 The Lacs is an American musical duo that combines southern rock with southern rap, that consists of Clay Sharpe and Brian King. The name is short for loud ass crackers. At first, the group also featured Brandon Herndon on the three self-released albums on Side Ya Mouth Records.

The Lacs has recorded five albums for Backroad Records, a subsidiary of Average Joe’s Entertainment, an independent label co-owned by fellow country rap artist Colt Ford. Three albums have entered the Billboard 200, Keep it Redneck (2013) and Outlaw in Me both charted in the top 30. and Collaborative album with Hard Target Welcome to Dodge City with a label Barn Burner Records in 2016.

Looking to Book The Lacs?