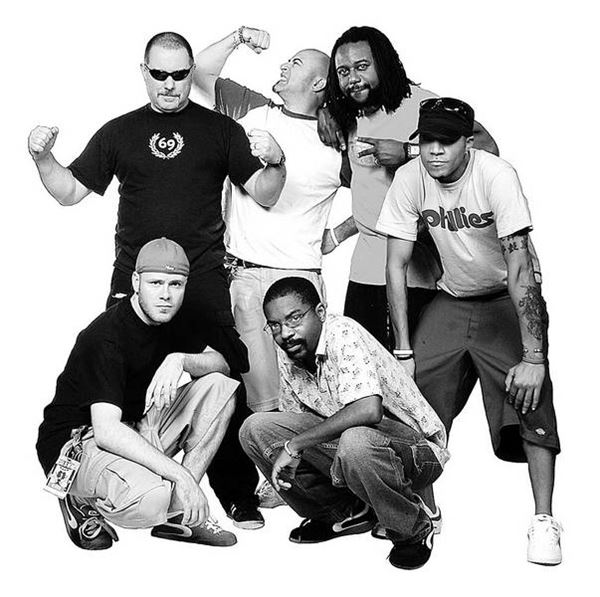 Founded in New York City in 1981, the band has released nine studio albums, primarily through Moon Ska Records. The Toasters blend ska with pop music, rap, R&B, and calypso. Their mixed-race lineup has seen them break through with both black and white audiences in the US.

The Toasters experienced a small degree of commercial success in the late 1990s due to the popularity of third wave ska in North America. Their song “Two-Tone Army” is also the theme song for the Nickelodeon show KaBlam! (performed by the ‘Moon Ska Stompers’ – members of the Toasters and friends) plus “Skaternity” was used for the end credits during most of season 1 and “Everything You Said Has Been A Lie” was used for the end credits during its 2-4 seasons.  and they recorded background music in many TV commercials, including for America Online and Coca-Cola. Their song “Don’t Let The Bastards Grind You Down” appeared in the pilot episode of the animated series Mission Hill. In 1998 they were part of the ‘Ska Against Racism’ tour, along with The Blue Meanies, Five Iron Frenzy, and Less Than Jake. Moon Ska Records collapsed, and since 2004 Hingley has been based in Valencia, Spain; He started the Megalith label which has since been the band’s home. They still perform around the world, and in 2007 they celebrated their 25th Anniversary with a new studio album, One More Bullet. In 2011 they undertook a 30th anniversary world tour.

Looking to Book The Toasters?