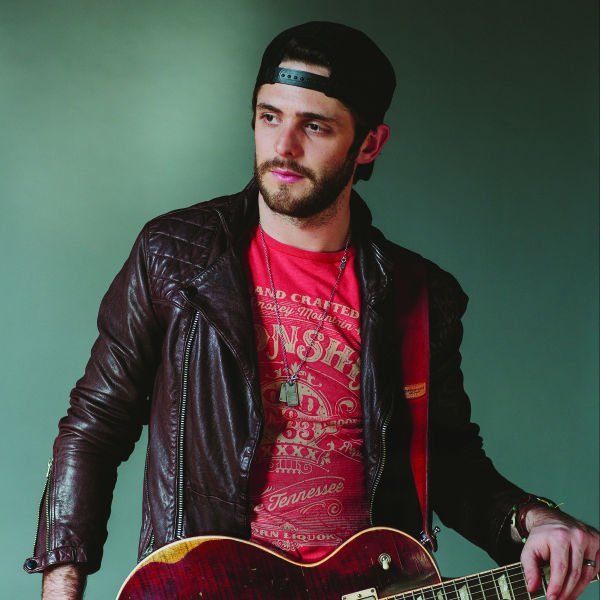 He is the son of American country music singer and songwriter Rhett Akins. Rhett has released two studio albums for Big Machine Records’ Valory Music imprint: It Goes Like This (2013) and Tangled Up (2015). These albums have produced ten singles on the Hot Country and Country Airplay charts, with six reaching the No. 1 position on the latter: “It Goes Like This”, “Get Me Some of That”, “Make Me Wanna”, “Crash and Burn”, “Die a Happy Man”, and “T-Shirt”. In addition to much of his own material, Rhett has also written singles for Jason Aldean, Lee Brice, and Florida Georgia Line.