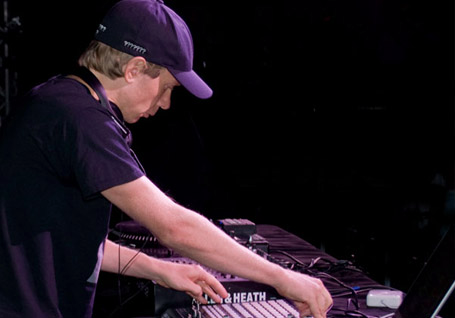 British composer and producer specialising in electronic music that ranges from ambient, through trip hop, to uptempo nu skool breaks. His live performances consist largely of his own unreleased compositions, and he is noted for scratching his own sounds over his music, creating a live element of turntablism stemming from prowess early in his career as a vinyl DJ.

Tipper is widely respected as a surround sound composer, releasing one of the first albums composed, produced, and intended for the DualDisc format, in addition to providing content for multichannel music industry leaders DTS, Inc.. His talents at sound design (his work is included in several of the major music making software programs), and in digital audio mastering, are also in great demand. His catalogue has been consistently licensed for use as background in a variety of mainstream television programmes, and also featured in commercials and cable television projects.