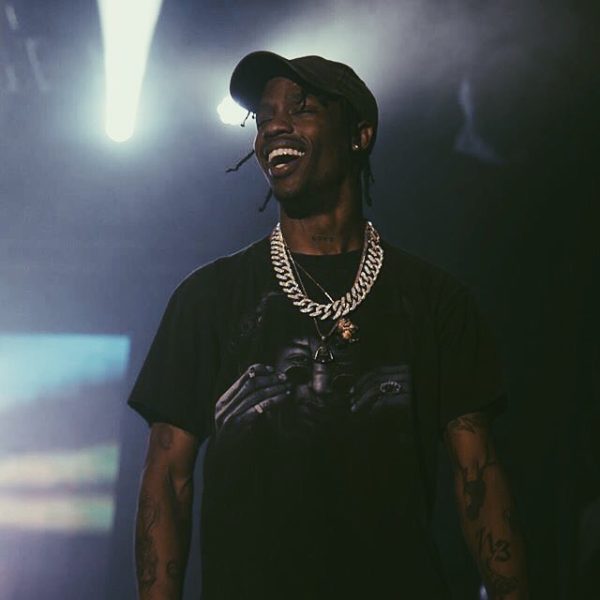 In 2012, Scott signed a record deal with Epic Records. In November of the same year, Scott signed a deal with Very GOOD Beats, as an in-house producer, after appearing on the label’s debut compilation album Cruel Summer (2012). In April 2013, it was announced he signed with T.I.’s Grand Hustle imprint. He released his first full-length project, a mixtape titled Owl Pharaoh, in May 2013. He then released his second mixtape Days Before Rodeo in August 2014. His debut album Rodeo, was released on September 4, 2015. His sophomore album, Birds in the Trap Sing McKnight, was released on September 2, 2016.