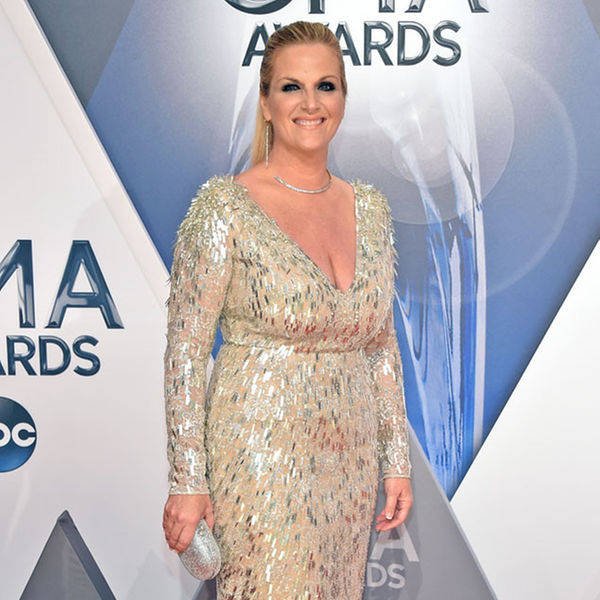 She is known for her ballads about vulnerable young women from a female perspective that have been described by some music critics as “strong” and “confident”. Yearwood is a member of the Grand Ole Opry and was inducted into the Georgia Music Hall of Fame in 2000.

Yearwood rose to fame in 1991 with her debut single “She’s in Love with the Boy”, which became her first No. 1 single and was featured on her self-titled debut album. Yearwood has continued to find success and widespread critical acclaim, releasing a further 10 studio albums, which have spawned eight more No. 1 singles and 20 top-10 hits combined, including “Walkaway Joe”, “The Song Remembers When”, “Thinkin’ About You”, “I’ll Still Love You More”, and “I Would’ve Loved You Anyway”. In 1997, Yearwood recorded the song “How Do I Live” for the soundtrack of the movie Con Air. It became her signature song, achieving high positions and sales worldwide, and won her a Grammy Award. She has also recorded successful duets with her husband, country singer Garth Brooks, including “In Another’s Eyes”, which won the couple a Grammy Award.

Yearwood has sold more than 15 million albums worldwide, and has won three Grammy Awards, three Country Music Association Awards, two Academy of Country Music Awards, an American Music Award, and a Pollstar Industry Award for touring. Aside from her success in music, Yearwood has also ventured into writing, releasing three successful cookbooks, which earned her the status of two-time New York Times best-selling author. Since April 2012, Yearwood has hosted a culinary series on Food Network titled Trisha’s Southern Kitchen, for which she has won an Emmy Award for Outstanding Culinary Program.