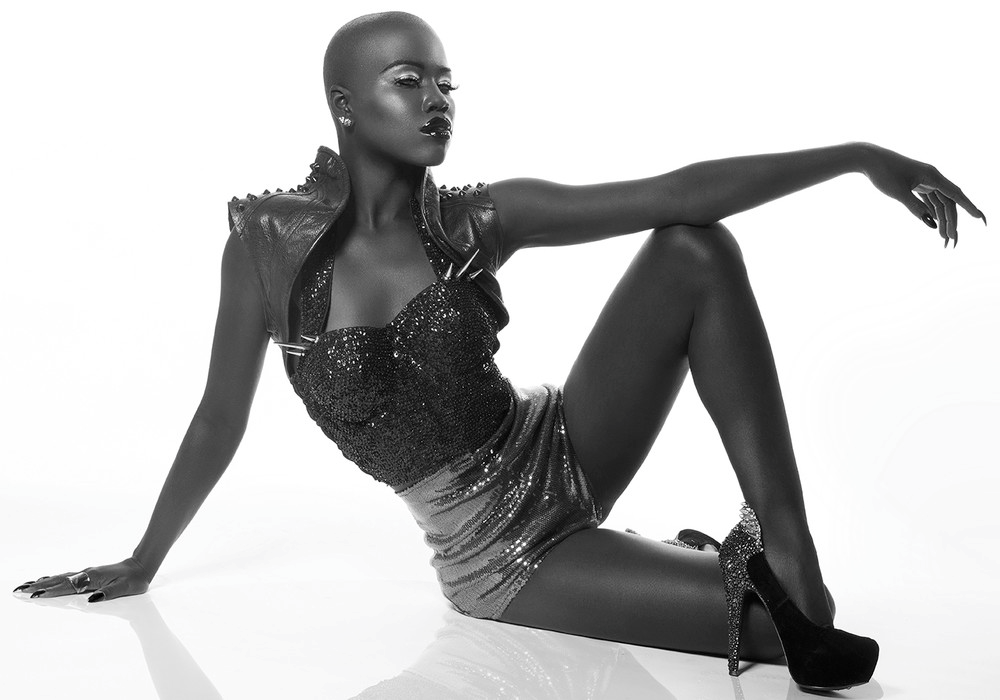 V. Bozeman, is an American soul singer, music producer and actress, best known for her recurring role as Veronica in the Fox primetime musical drama television series Empire. Bozeman is currently under the label Mosley Music Group. She has previously been featured in music by Timbaland, Cee-Lo Green, Timothy Bloom, and Rihanna. Her manager is Monica Payne, formerly of the short-lived new jack swing groups The Gyrlz and Terri & Monica.

Bozeman performed “What is Love” on the pilot of the hit show Empire. The show’s debut soundtrack album peaked at number one on the Billboard 200 chart in the United States. The music video of the song garnered more than 20 million views on YouTube.