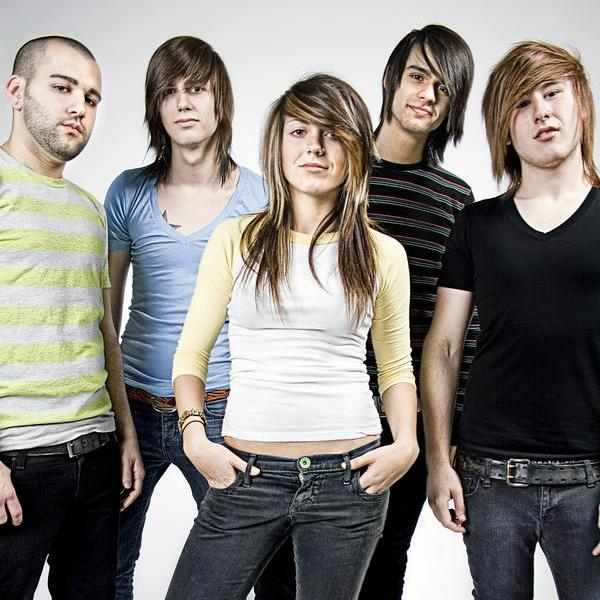 The group consisted of Blake Harnage (guitar, vocals, and programming) and Sierra Kay (lead vocals). They had a revolving line-up, their most prolific being with bassist Devin Ingelido, who was a member from 2007 until 2011.

Following self-releases, the band signed with record label Fueled by Ramen in late 2008 and released the VersaEmerge EP and their full-length debut Fixed at Zero (2010), which met with positive reviews from alternative critics. The album didn’t enter the Billboard 200 chart, but it ranked third on the Billboard Top Heatseekers. After changing their name to Versa, the duo self-released the EP Neon on January 21, 2014.

Although the band was considered part of the emo pop scene and compared to other emo female-fronted bands, Versa’s music style included experimental rock, space rock and electronic rock, as being influenced by artist Björk and band Muse.

In a 2015 podcast, Sierra Kay announced that she and Blake were working on a new project under a new moniker, leaving Versa behind to not create confusion. The project never made it as of 2016.