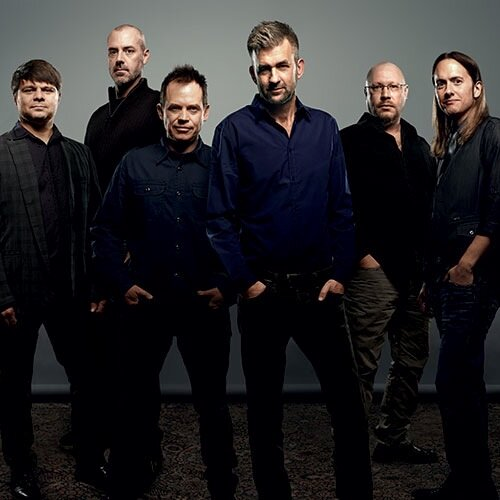 It was formed in 1992 in East Lansing by Brian Vander Ark, Brad Vander Ark, Brian Stout and Donny Brown. Their first major label release was 1996’s Villains, which was a minor hit and launched two respectably selling singles, first “Photograph”, then the No. 5 Billboard Hot 100 hit “The Freshmen”, which was their one and only pop hit. They came back with a new album, The Verve Pipe, in 1999. The album, however, failed to contain the commercial appeal of its predecessor.

On September 15, 2009, Brian Vander Ark announced on his website that the band would be releasing a new album called A Family Album in October 2009. The band had been approached to contribute a song for a compilation album called Calling All Kids, which led to them creating an “entire album of family[-]friendly songs”. It was also noted in the announcement that a new album of rock material would follow the family album. Immediately after the release of the family album, the band undertook a series of small-venue performances, mostly around Michigan and the East Coast.

On March 28, 2014, the band announced on their Facebook page that their first studio album since 2001, titled Overboard, would be released on June 17, 2014, and will be followed with a tour. The first single from the album, titled “Crash Landing”, was released on April 1, 2014.

Looking to Book The Verve Pipe?