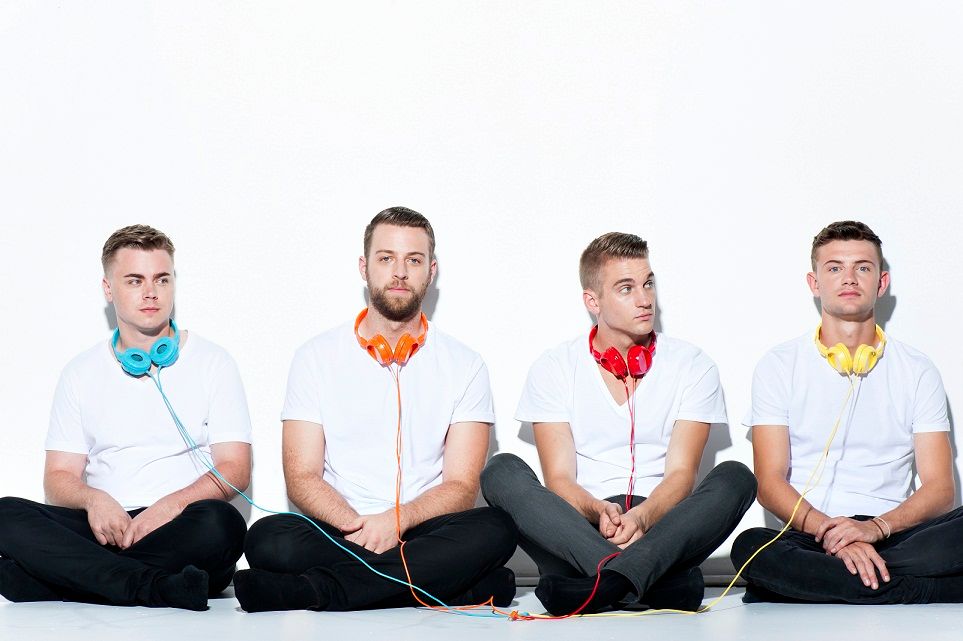 Before being signed to an official record label, they produced several singles that were released on the band’s Soundcloud page, leading up to the release of Chromatic EP in 2014. The band was then signed to Fueled by Ramen later in 2014. They released their first studio album, Electrogram, with Fueled by Ramen on September 23, 2014. Vinyl Theatre supported the album by going on a national tour of the United States with Twenty One Pilots.

The band has said to be influenced by other bands such as Death Cab For Cutie, Two Door Cinema Club, The Shins, The Killers, Young the Giant, and Twenty One Pilots.