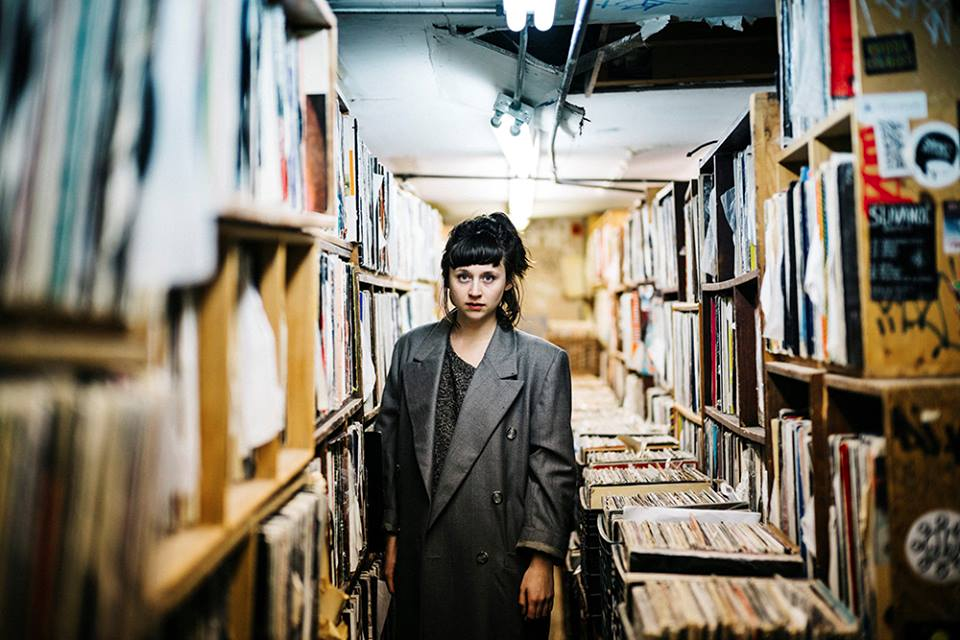 While a member of P.S. Eliot, a band formed with her twin sister Allison, Crutchfield released her first music as Waxahatchee as a split cassette with Chris Clavin on Plan-It-X Records. Her bedroom-recorded debut album, American Weekend, was released on Don Giovanni Records in 2012. Crutchfield wrote and recorded the album in one week at her family home in Birmingham, Alabama. Her lyrics focused on personal relationships, devastation and longing.

The album garnered positive reviews and was named a top album of 2012 by Dusted magazine. “Be Good” was a song of the day on National Public Radio, and listed as one of the best 50 songs of 2012. “Catfish” was featured in Welcome to Night Vale.

A second album, Cerulean Salt, was released in March 2013 on Don Giovanni Records in the United States and four months later on Wichita Recordings in the U.K. The critically acclaimed album reached #1 on the Official Record Store Chart in July 2013 and scored 8.4 on Pitchfork. Waxahatchee supported Tegan And Sara on their U.K. tour, before playing a headline U.K. tour in October that same year.

In 2017 Waxahatchee announced that they would be touring with The New Pornographers.