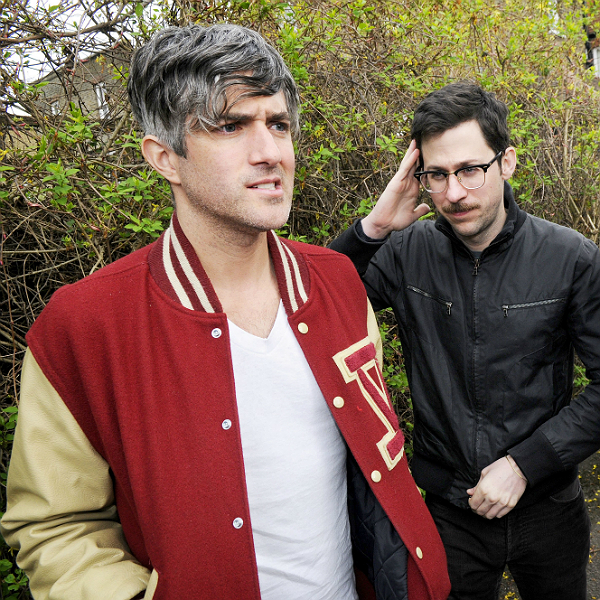 The band’s breakthrough success came with their first studio album, With Love and Squalor, which sold 100,000 copies in the first six months. Their second album, Brain Thrust Mastery, charted at number 11 in the UK album chart, with two top-40 singles, “After Hours” and “Chick Lit”. Album three, Barbara, was released in June 2010. Their fourth album, TV en Français, was released on March 3, 2014, and returned them to the UK top-40. Their fifth album Helter Seltzer was released on April 22, 2016.

They have also starred in their own series of comedic television shorts, Steve Wants His Money, made for MTV UK in 2009.

Looking to Book We Are Scientists?