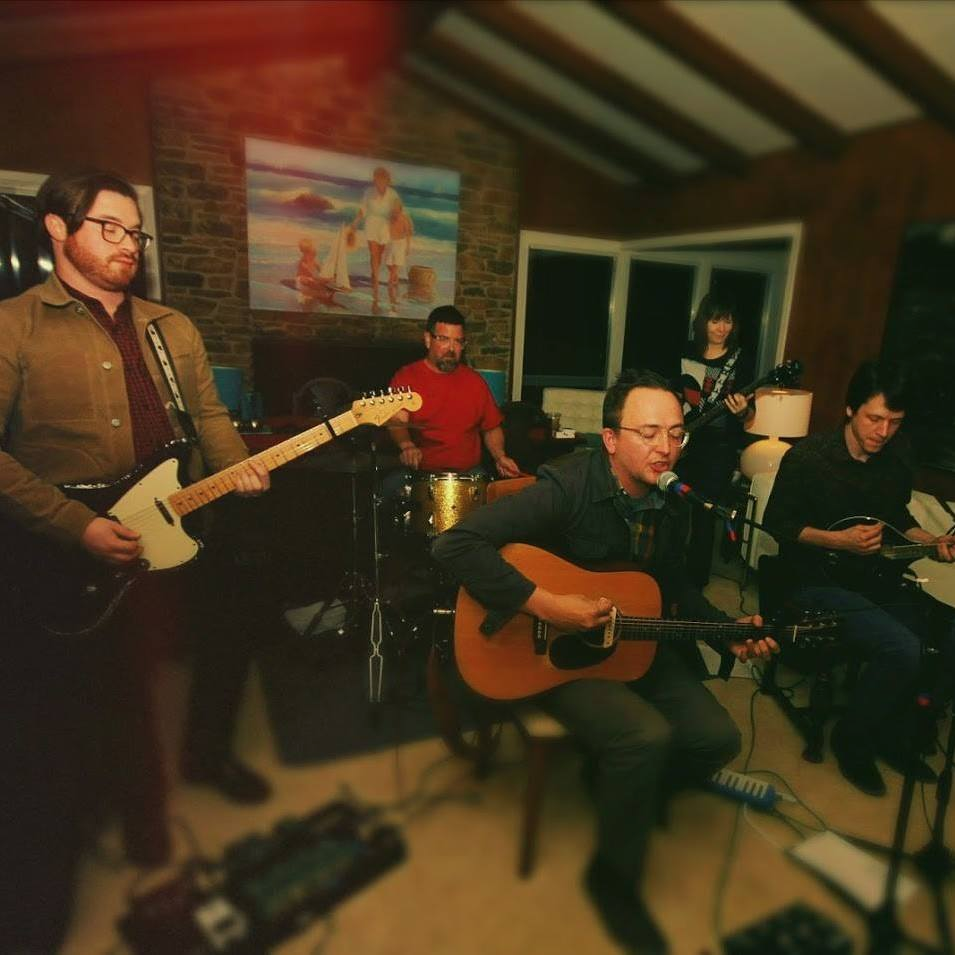 Initially a solo project based on Kevin Peroni’s homemade recordings, Wiretree now currently also includes Joshua Kaplan on guitar, Gregory White on guitar, Rachel Peroni on bass and Daniel Jones on drums. Their music is influenced by British rock, indie, singer songwriter, jazz with home-based recording and song structures. The band played one of the largest festivals in China, The Strawberry Festival in the Spring of 2013. Their fourth album, “Get Up” was released 2013.