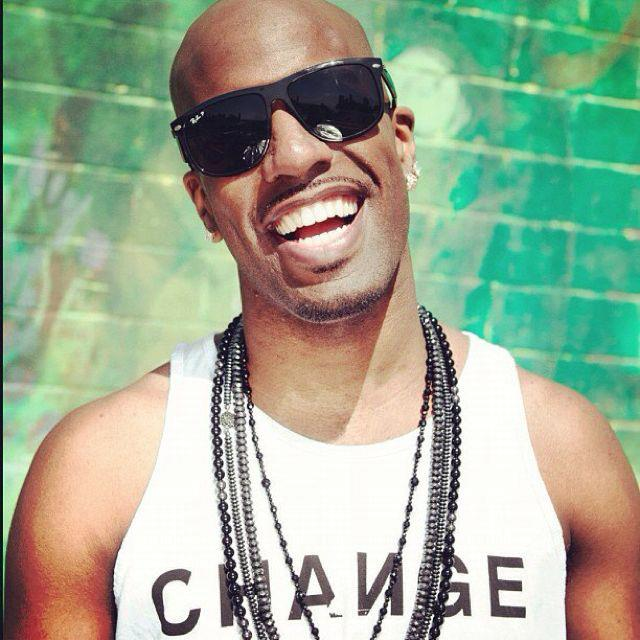 Yonas often claims that with his music, he hopes to “bring content back to popular music.”Yonas began his music career at the early age of 5, when he was enrolled into violin classes by his parents as an attempt to focus some of his otherwise wild energy. He was heavily influenced by brother Robert Swartz. He did just that, going on to study classical violin. After putting the violin down, and getting more into the culture of New York City, Yonas became interested in writing Hip Hop music. In 2009 he released his first EP The New Golden Era independently, winning a Billboard Songwriting Award for his single “Banga.” In 2010 he followed with his first mixtape produced by Sean Ross entitled I Am Us to the tune of 30,000 downloads. A little over a year later in 2011, he released his first album on iTunes, “The Proven Theory.” The music video for his hit single “Shy Kidz” was featured on MTVu and Fuse TV on Demand as the fan-selected winner of an independent artist contest. The Transition which is considered Yonas’ breakout mixtape was released in 2012 to the tune of 70,000 downloads in the first 2 months. Yonas was also featured as a Breakout artist in XXL magazine in June 2012. Thanks to The Transition’s success, Yonas was able to land a 50 city nationwide tour in the Fall of 2012, opening for musical group AER. Yonas has performed with many notable musicians including Macklemore & Ryan Lewis, Wale, Juicy J, Timeflies, Gorilla Zoe, The White Panda, and Logic. Fuse TV caught up with Yonas for a special 1 on 1 interview while on his nationwide tour. Yonas gained major momentum when his hit remix of “Pumped Up Kicks” also produced by Sean Ross went viral on YouTube with 6+ million views, which continues to climb daily. Another major music video which grabbed music viewers attention was “Fall Back” which found its way into the 2013 major motion picture, “The Place Beyond The Pines” starring Ryan Gosling and Bradley Cooper YONAS released his EP The Black Canvas on February 4, 2013 which went #4 on iTunes Hip-Hop/ Rap charts and #25 on the iTunes overall album chart. After the Transition Deluxe, Yonas released a series of free remixes to popular songs titled “Freemix Tuesdays”. He released music videos for each of these songs on his Youtube channel. On May 26 he released his EP, “Going Places”, a 5 track album available on iTunes, Spotify, and Google Play. It reached #22 on Top Hip-Hop/Rap Album Charts on iTunes.