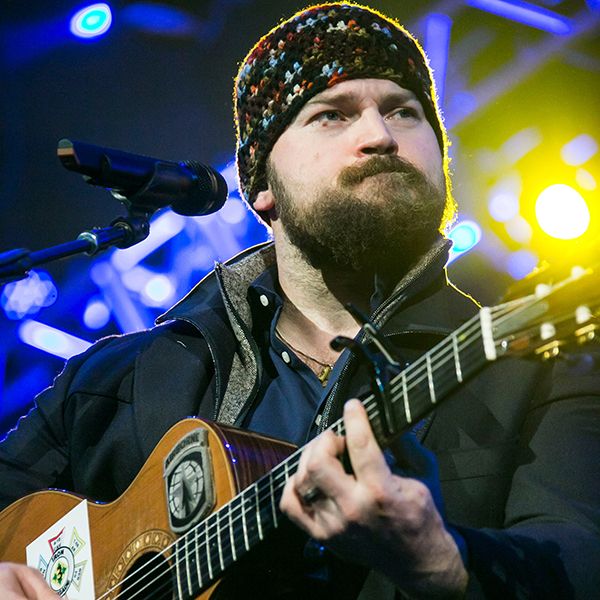 The band has released six studio albums, three of which have been in collaboration with Atlantic Records, along with two live albums, one greatest-hits album, and two extended plays. They have also charted sixteen singles on the Billboard Hot Country Songs, of which eleven have reached number 1: “Chicken Fried,” “Toes,” “Highway 20 Ride,” “Free,” “As She’s Walking Away,” “Colder Weather,” “Knee Deep,” “Keep Me in Mind,” “Homegrown,” “Loving You Easy,” and “Beautiful Drug.” Their first Atlantic album, The Foundation, is certified triple-platinum by the Recording Industry Association of America, while its follow-ups, You Get What You Give and Uncaged (Opened at No. 1 with 234,000 sales), are certified platinum. Artists with whom they have collaborated include Alan Jackson, Jimmy Buffett, Kid Rock, Amos Lee, String Cheese Incident, Trombone Shorty, Joey + Rory, Jason Mraz, Dave Grohl, Chris Cornell and Avicii.