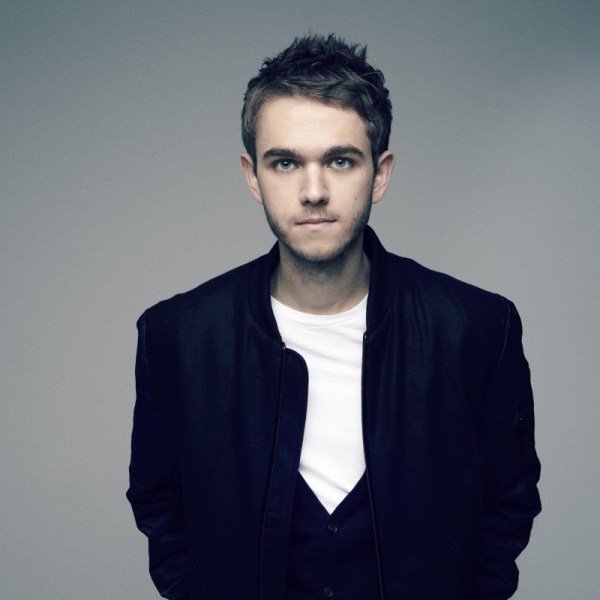 He primarily produces electro house music, but has diversified his genre and musical style, drawing influences from progressive house, dubstep, and classical music. Zedd grew up and began his career in Kaiserslautern, Germany.

Zedd’s best-known productions to date are the songs “Clarity” featuring Foxes which charted at number 8 on the Billboard Hot 100 and at number one of the US Hot Dance Club Songs; and “Break Free”, a song which peaked at number 4 on the Billboard Hot 100 and number 1 on the Hot Dance/Electronic Songs, becoming his second song to do so before “I Want You to Know”. Zedd won the Grammy award for Best Dance Recording at the 56th Grammy Awards for “Clarity”.