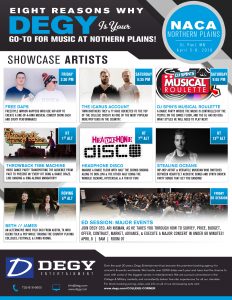 Thanks for joining us at NACA NORTHERN PLAINS in St. Paul! If you missed any of our showcasing artists, we got you covered! 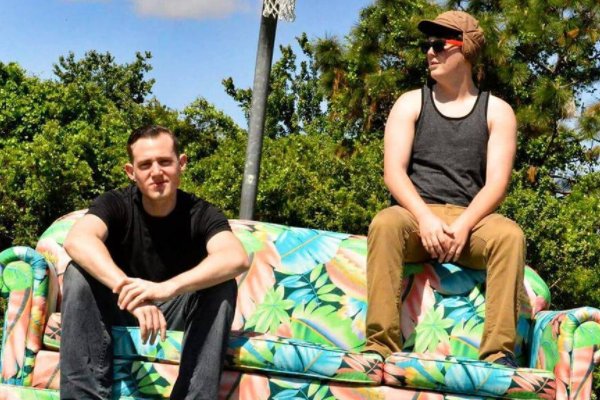 FREE DAPS is a group of freestyle rappers and improvisers who use hip-hop to create a thrilling, one-of-a-kind musical comedy show every time they perform.

After bringing authentic freestyle to both Disney World & Universal Studios, and with clout in both the underground hip-hop & improv scenes internationally, FREE DAPS is ready to bring their brand of hilarious, impressive improv musicality to you.

Our team has provided entertainment for everything from college event nights to weddings to bat mitzvahs. We’ve even created top-of-the-line experiences for companies like Darden Restaurants. So contact us now to get a once-in-a-lifetime performance for your next event! 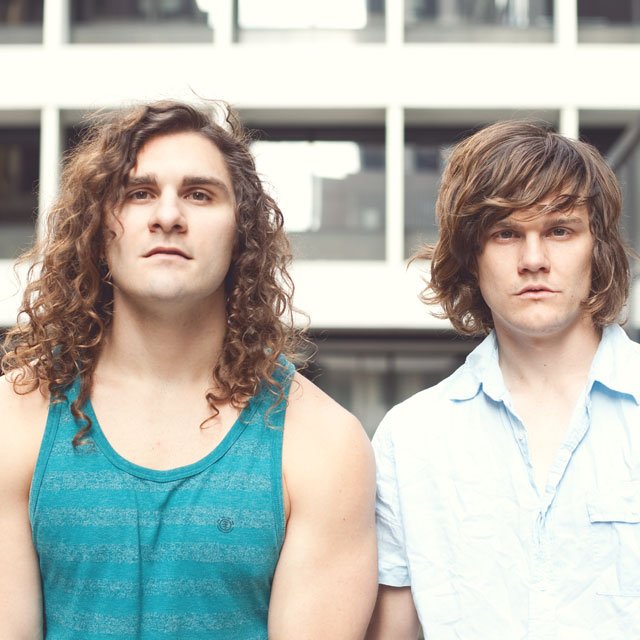 Get ready to take part and bust some moves on the dance-floor with the most exciting and interactive student party ever.  Imagine a dance party where the music is controlled by the people on the dancefloor…where the dj has no idea what styles he needs to play next…where Hip Hop takes on Pop and EDM… This is MUSICAL ROULETTE!

At every Musical Roulette party the stage is set with our 6ft tall all signing all dancing spinning wheel of fortune style roulette wheel.  The DJ takes stage beside the wheel and invites students up onto the stage area every 15 minutes to give it a spin, where the wheel stops no one knows, but when it does stop it selects a specific genre of the music.  Its then over to our superstar DJ who will cut up and scratch his way through that style until its time to spin the wheel again!  No 2 Musical Roulette shows will ever be the same as its down to the wheel to determine whats next!

Don’t worry if theres a style of music you don’t want on the wheel, we can swap the genres about to tailor the party to suit. 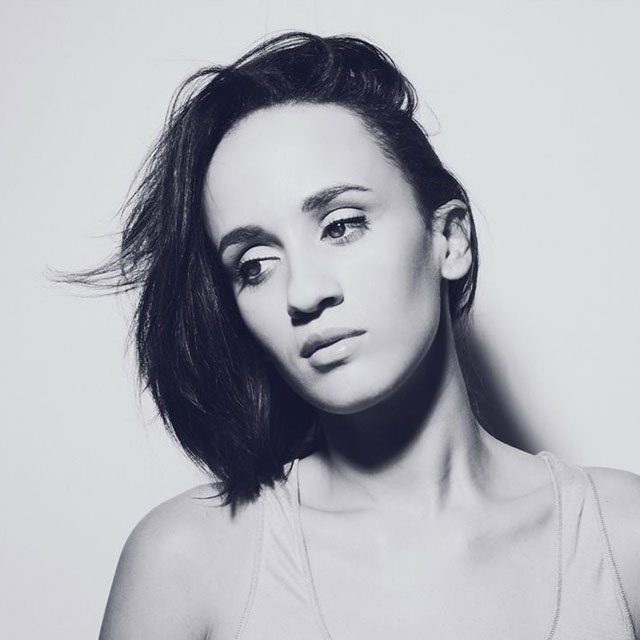 Multitalented singer-songwriter Rachel Brown has a unique voice that combines sweetness, sultriness and vulnerability, enchanting the listener. New York City born, with Bermudian, Ethiopian, and Southern roots, she creates a captivating fusion of pop, Caribbean, world, Hawaiian, country, and hip hop. Brown has shared the stage with Wyclef Jean, Mary J. Blige, Robin Thicke, Quincy Jones, and John Legend, and has received multiple music awards. She won Perez Hilton’s “Can YOU Sing???” competition for her rendition of “Without You” by David Guetta featuring Usher. She was also the 2011 winner of the Abe Olman Scholarship from the Songwriter’s Hall of Fame, as well as the 2010 winner of the ASCAP Foundation Robert Allen Award for Excellence in Songwriting. Graduating with honors from Harvard College in May 2010, she was named one of Harvard’s “15 Most Interesting Seniors.”

Rachel is a 1st Alternate at NACA Nationals so she could move up into a showcase any minute now! But she will be in the Degy booth either way so be sure to stop by and say hi! 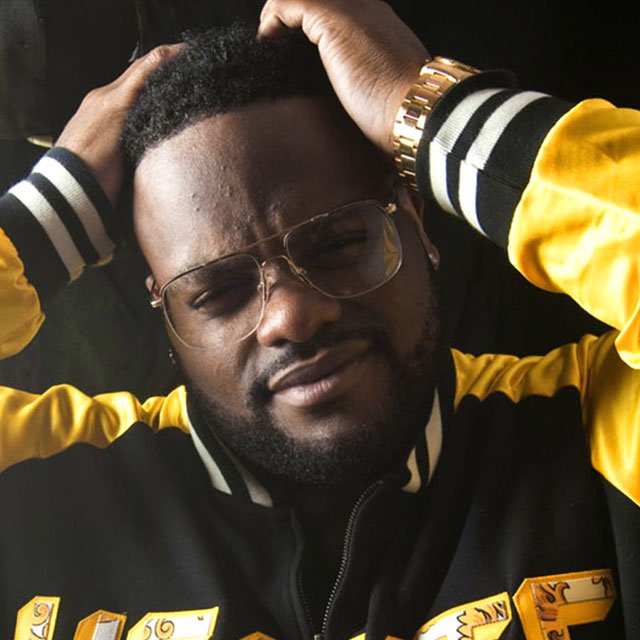 From the very start, funny man Ronnie Jordan has pr oven that he’s a comedy force to be reckoned with.
After only one year on the comedy scene, the kid voted “Wittiest” in high school was crowned “Rookie of the Year” by the famed Uptown Comedy Corner in Atlanta, GA. Ronnie is quickly making a name for himself as a comic’s comic who has shared dates with heavyweights: Bruce Bruce, Earthquake and Dave Chappelle. Ronnie became the crowd favorite on the King and Queens of Comedy Tour and served as an opening act on the Queens of Comedy tour which featured famed female comedians Sommore, Monique and Adelle Givens. No stranger to television, Ronnie has been featured on BET’s Comic View, Martin Lawrence Presents the 1st Amendment Stand-up, P. Diddy Presents Bad Boys of Comedy. Ronnie is currently touring the nation’s colleges and universities on his “College Material Tour”.

Ronnie is an alternate but will be hanging in the booth making fun of Ari and Jeff during the Marketplace, so be sure to stop by!! 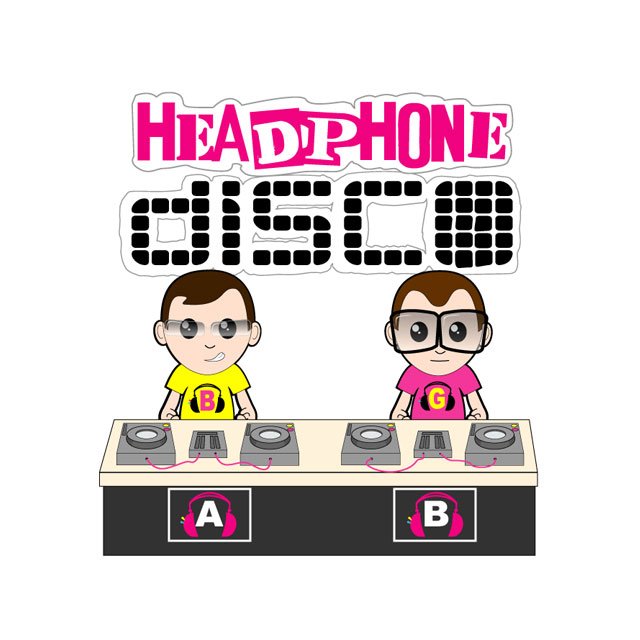 Headphone Disco are the inventors of the ‘silent dance party’ format and have been touring the world for the past 7 years.
Performing some huge college shows led to them being voted ‘Best Novelty Act’ 2013 by the readers of Campus Activities Magazine in March of last year. So how does it work?
We arrive at your school (or showcase!) with our 2 resident DJs and our 2 channel wireless headphones
Our DJs spin 2 different styles of music side by side over 2 different wireless channels.
Guests select which DJ they want to listen to using the switch on their headphones (provided by us) then get busy on the dancefloor.
Imagine a dancefloor where one half of the crowd are singing along to One Direction while the other half are doing The Wobble! Bizarre, mind-blowing but most of all a huge amount of fun.

Headphone Disco will be showcasing (Special Events) February 20th at 11:30pm AND will have a booth next to our Degy booth. 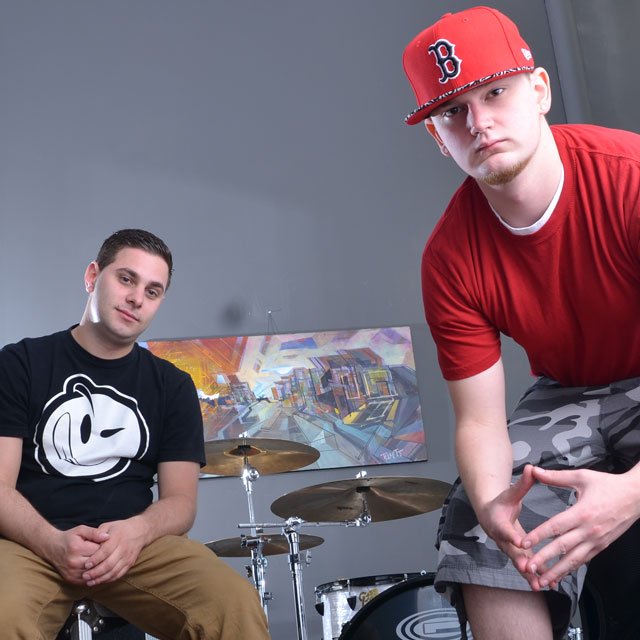 Introducing, Scratch & Bang; a dynamic and energetic live concept rocking venues, festivals and college campuses. Formed with the aim of creating a new type of act the duo have developed and refined their show into an explosive and energetic live experience.
On the Technics 1210’s is DJ Corleone, a renowned and respected turntablist in his own right. Playing opposite is Mike Bowers, a hard working and talented drummer with years of live experience
Together they de-construct, re-edit and remix massive dancefloor fillers live and on the fly in an uproarious stage show. While Corleone chops-up and scratches tracks the audience know and love Mike loops some insane live drum breaks over the top creating a wholly interactive show that not only sounds amazing but is visually stunning too.
A campus favorite, Scratch & Bang form the bridge between ‘live act’ and ‘dance party’ making them an excellent showcase choice. 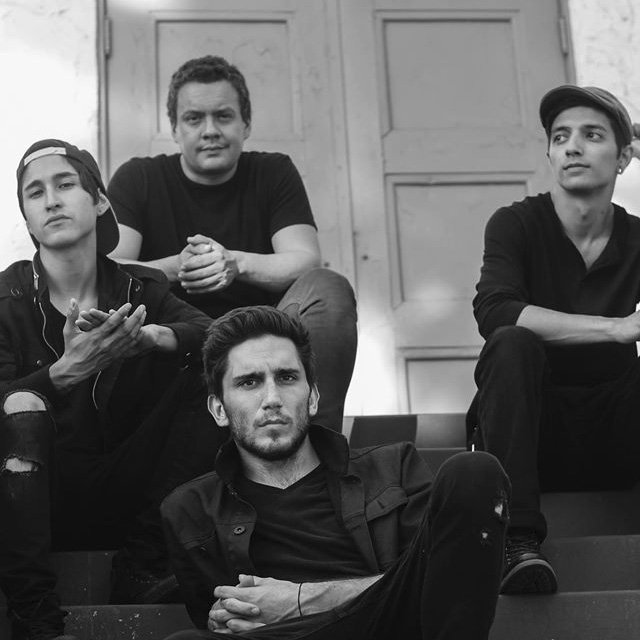 Hailing from the Alternative, Pop, Rock melting pot of sunny California, The Crxssing greatly personifies the diverse sounds of their region. Their signature style, as well as technical ability, have quickly made them known, heard and enjoyed throughout the modern alt. rock scene.
The Crxssing’s knack of melody, as well as their strong writing ability, is apparent on their debut EP, True North. The EP expertly maps out a story containing bleeding-heart lyrics and vocals met with beautifully orchestrated drums, guitar and solid bass.
The group’s chemistry is closely resembled as brothers. Frontman/Guitarist Tad Kent has been a long-time collaborator & friend with Drummer/Backing Vocals Jesus Acevedo. The duo’s presence is obvious throughout their music as Kent’s vocals flow beautifully with Jesus’s signature drum grooves. They are also met with longtime colleague Damon Paraguas on Bass/Backing Vocals which furthers the group’s captivation and talent, giving The Crxssing a full and powerful sound both on and off stage.
Riding on the momentum of True North, The Crxssing is booking shows all over the west coast and plan to release their highly anticipated full length album later in 2016! 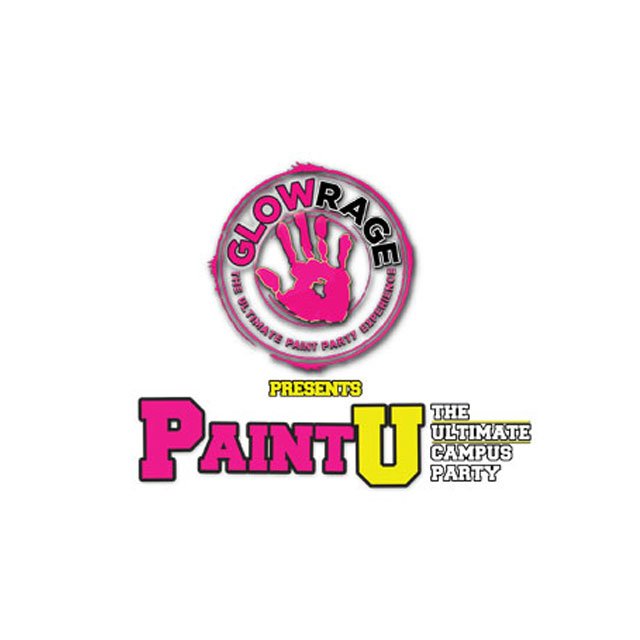 Paint University, AKA PaintU is bringing the Paint Party Experience that has been packing out nightclubs and festivals around the world to YOUR college campus! PaintU is a heart-pounding, non stop EXPERIENCE that is more than your average dance party.
PaintU will truly bring a WOW factor to your campus with their interactive party. PaintU is the one-stop professional Paint Party People, with over 100 shows to date, we do everything from setup to cleanup- and provide a true turnkey operation. The Lights, The Sounds, The Paint, and Performers that PaintU provides will make your alumni WISH they were back in class.