Growing up in the suburbs of California’s East Bay, Paolo Rodriguez began making beats while still in high school in the early 2000s. Before even graduating, Rodriguez found himself more and more immersed in the world of hip-hop. In 2008, he co-founded the HBK Gang (also known as the Heartbreak Gang), a collective of producers, rappers, and video directors that grew to include more than ten manically active members. By this time, he had taken on the stage name P-Lo and was making beats for members of the HBK Gang and others. In 2013, he offered up the well-received mixtape MBMGC 2 and also crafted the beats for Yo Gotti’s minor hit “Act Right.” 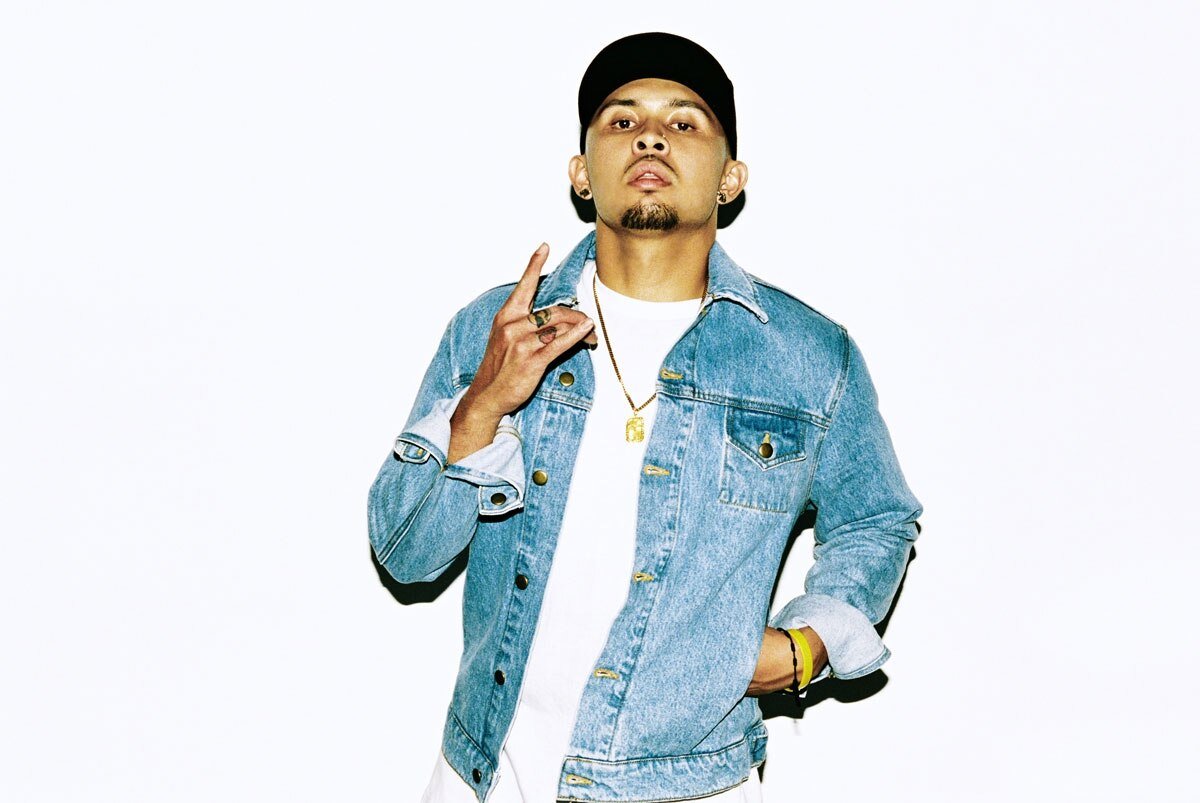