Phillip LaDon Phillips Jr. is an American singer-songwriter and actor who won the eleventh season of American Idol on May 23, 2012. His coronation song, “Home,” became the best-selling song in American Idol history. His debut album The World from the Side of the Moon was released on November 19, 2012. 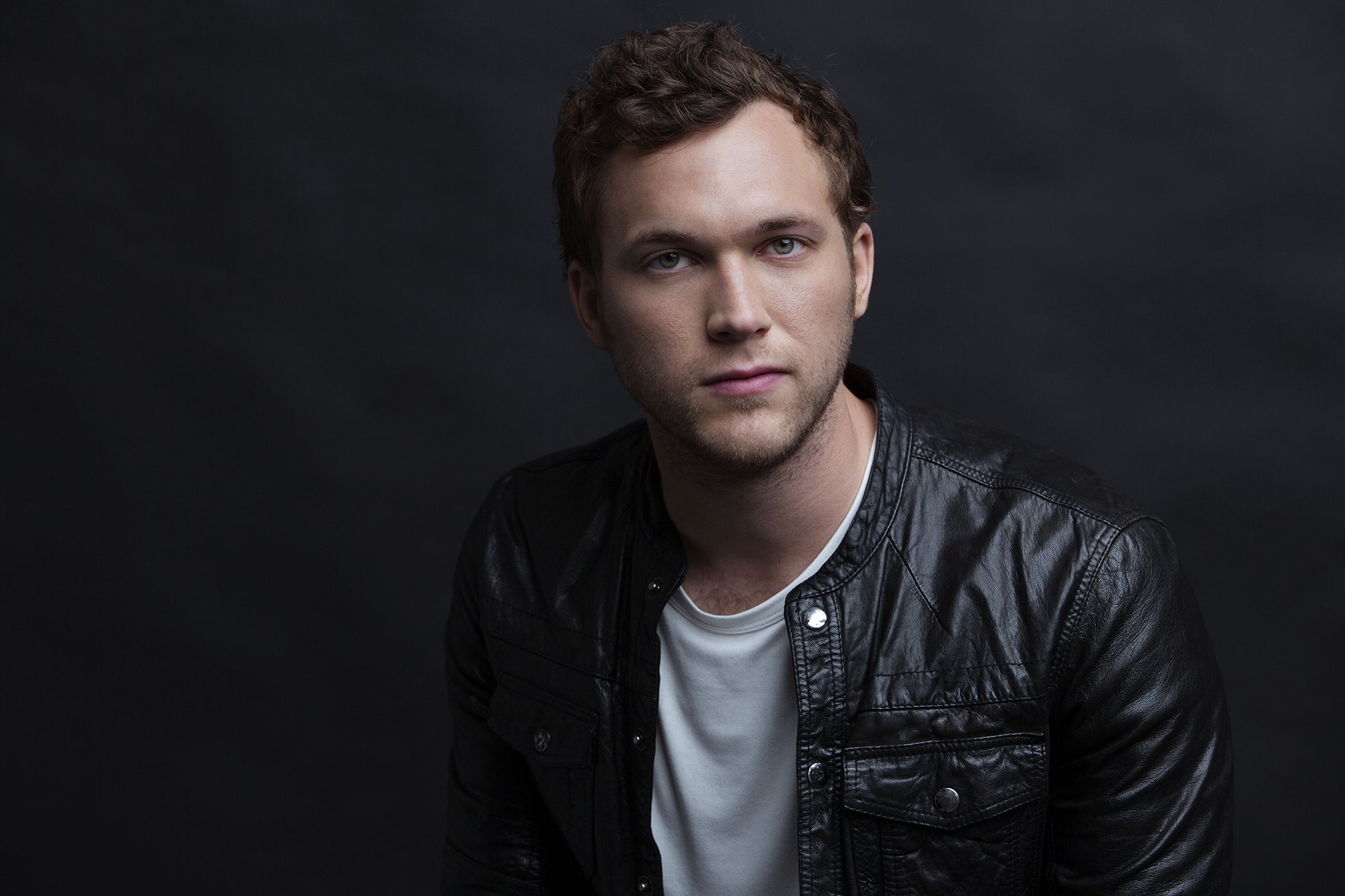