Ball in the House 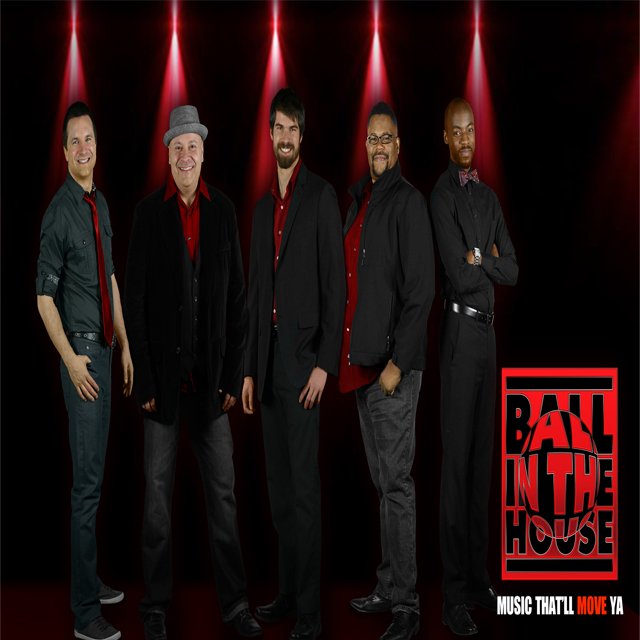 Ball in the House isn’t what you think.  Taking a cappella to a new level, Ball in the House is so much more than just another singing group.  They’re the redefinition of the acappella genre with everything you’d expect from a world-class soul, pop, R&B group — except the instruments.  With over 250 stops a year on their touring calendar, they’re arguably one of the busiest professional bands in the country, along with being the voices behind all of favorite TV and radio’s Cool Whip commercials.  That’s right, you’ve probably heard them dozens of times before, and didn’t even know it!  They’ve toured with pop sensations like Sugar Ray, Jessica Simpson and Hootie, while also dialing up a piece of the past supporting The Temptations and Smokey Robinson.  5 guys, 5 voices – that’s it! So, whatever you do, don’t miss Ball in the House; see for yourself what the buzz is about.